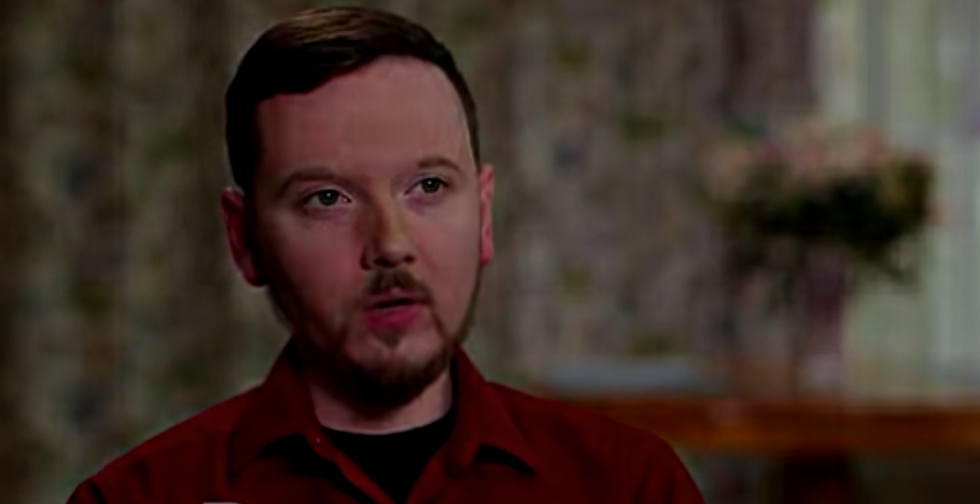 After getting their son back from a cult, this Texas family went on the Dr.Phil Show to warn the world about The Church of Wells, according to 10 News.

Jordan Reichenberger, 27, went missing in 2016 on Halloween, he was found a week later at The Church of Wells compound.

Reichenberger said he left with the church to follow his calling.

"He said 'we're following Jesus, do you want to go with us?' And I said 'sure',” Reichenberger said.

After finding his whereabouts his family went to rescue him. His brother Ian said the church was manipulative towards families.

"When families show up angry like ‘hey give us our person back, give us our kid back’, the cult would be like ‘oh look how angry your family is.’ So, that's why we went with friendship and love,” Ian said.

Ian said other families were shocked that they were able to get him back.

"People were so surprised we got him back. They're like 'you seriously got him out of there?" said Ian.

When Reichenberger returned home drug test revealed that he had sleeping pills and muscle relaxers in his system. He said he never took the pill voluntarily, and that all his food for the week was provided by the church.

"It's a real shame that people can be doing that kind of stuff in the name of God," Reichenberge's mother said."

Some families are still fighting to rescue their sons and daughters from The Church of Wells.

Andy and Patty Grove's daughter, Catherine, is still being held by the cult. Patty Grove said: "I honestly believe that my daughter was drugged at the beginning and there's some reason why she decided to escape four times and she's asked to go to a women's shelter twice."

In their defense the church leaders sent this 30 minute long Youtube video addressing the allegations made against them.