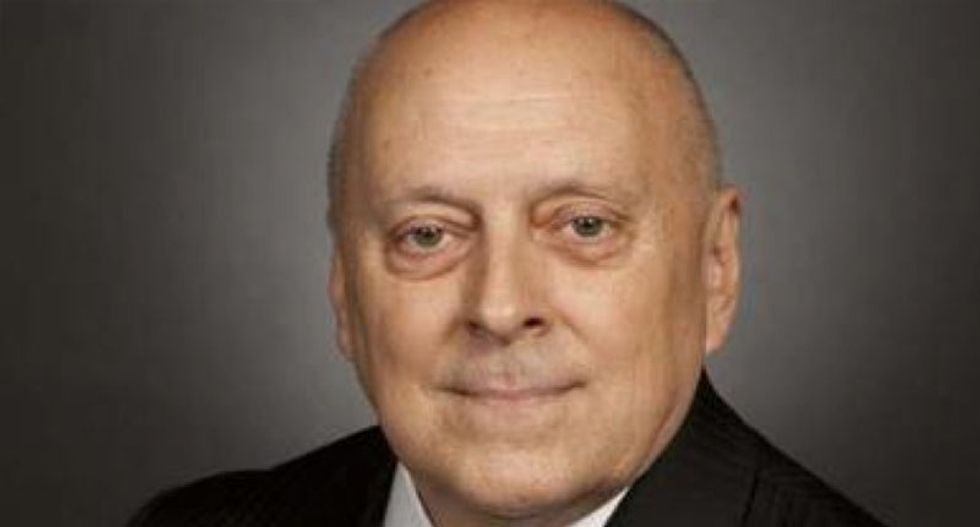 A Trump-supporting educator who says he's running again for a seat he once held on the Texas state school board is not having a good week.

After high school senior Drake Johnson posted photos of himself in a Harvard sweatshirt, excitedly announcing he was accepted into the Ivy League university, George Clayton responded via Twitter: "Congrats. Were you admitted on merit or quota?"

Johnson, who The Dallas Morning News in an interview describes as biracial, was unsure how to respond, so he chose the high road.

But the Dallas Morning News report caused Clayton some problems, and after several days of being chastised for attacking a hard-working successful high school student, Clayton "apologized."

"What I said in my remarks was totally wrong and hugely insensitive," Clayton said – not to Johnson, but to the Dallas Morning News and the Texas Tribune. "My shame hangs heavy in my heart. It was totally out of character for me to make such a hateful comment. I am, of course humbled by my words and sincerely sorry for them."

That would have been a nice apology if he had sent it to Johnson, and if it were true.

As NCRM was the first to report, Clayton's attack on high school student Drake Johnson was not his first attack on a person of color headed to a prestigious university.

Clayton's response was the same "merit or quota?" attack.

Codey Babineaux, who got in to Princeton, got this response from Clayton:

"Were you admitted on merit or on quota regulations? If on merit, great job--congratulations. If on a quota number, work hard, make the best of it and thank the merit applicant you replaced."

So much for Clayton's claim that his attack on Johnson was "out of character."

Clearly, it's very much in character.

His apology was at best, inaccurate.

And the folks at Twitter may have felt the same way.

As of this writing, George Clayton's account comes up as suspended.