Trump fundraiser suffers setback in suit against Qatar over emails 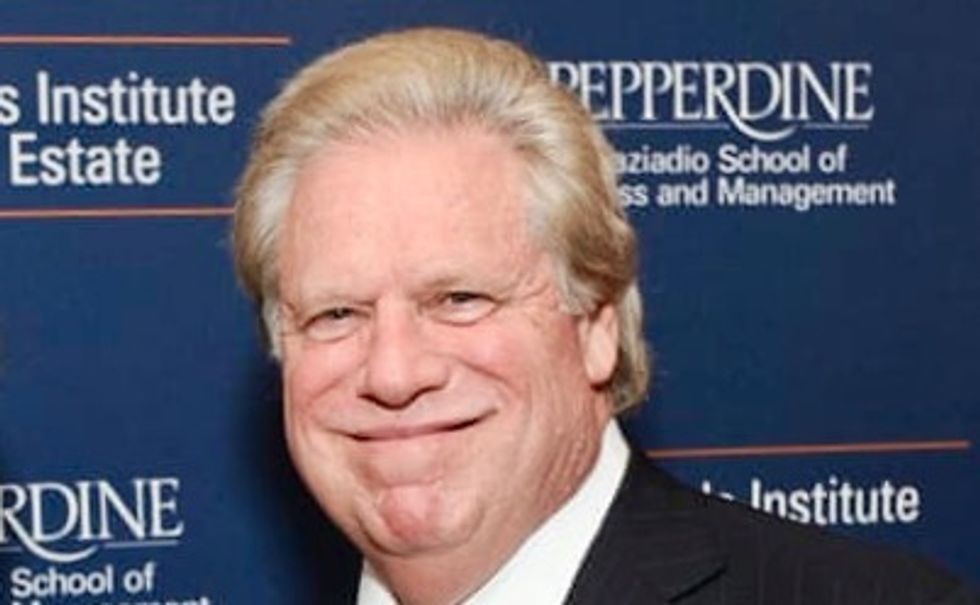 A U.S. District Court judge in California refused to issue an order blocking Qatar and one of its lobbyists from disseminating emails and other documents that top Republican fundraiser Elliott Broidy has alleged in a lawsuit were stolen in a hack of his and his wife’s computers.

Broidy filed the lawsuit in a Los Angeles federal court last month, accusing Qatar of stealing and leaking emails to reporters in retribution for Broidy’s attempts to influence the Trump administration in favor of regional rivals of Qatar.

In a court filing on Wednesday U.S. District Judge John Walter rejected Broidy’s applications for a temporary restraining order and a preliminary injunction to restrict Qatar and any of its agents from hacking or disseminating his emails and computer files, citing a lack of evidence that Qatar was behind the hack.

Qatar has denied involvement in any hacking. So has Nicolas Muzin, a lobbyist for Qatar who is also a defendant in the case.

Judge Walter said in the filing he had “serious concerns” about whether his court had jurisdiction over Qatar. He also said while Broidy had found IP addresses in Qatar linked to the hack he failed to identify the location of the alleged computer in Doha, a city of 1.3 million to 1.5 million people, behind the hacking or show it had a relationship to the government.

Broidy has not shown that Qatar or Muzin “are responsible for the unauthorized access of Plaintiffs’ email accounts” or that they disseminated “the allegedly illegally-obtained emails and documents to various media outlets,” Walter said.

Lee Wolosky, a lawyer for Broidy, said temporary restraining orders are typically hard to get, especially when not all parties have been properly served with court papers, as is the case with Muzin because he is not currently on U.S. soil.

Wolosky said he would pursue relief through another motion, an avenue left open by the judge.

“We will continue to litigate this case vigorously,” Wolosky said in an email.

In his lawsuit Broidy claims that Qatar, embroiled in a diplomatic and trade dispute with the United Arab Emirates, Saudi Arabia and others in the region, has sought to use the hacked emails to hinder his advocacy for Qatar’s rivals.

In an emailed statement Muzin said he was “pleased that the Court quickly saw through Elliott Broidy’s specious allegations.”