The Trump-Russia probe is expanding, as Mueller looks into new meetings in Seychelles 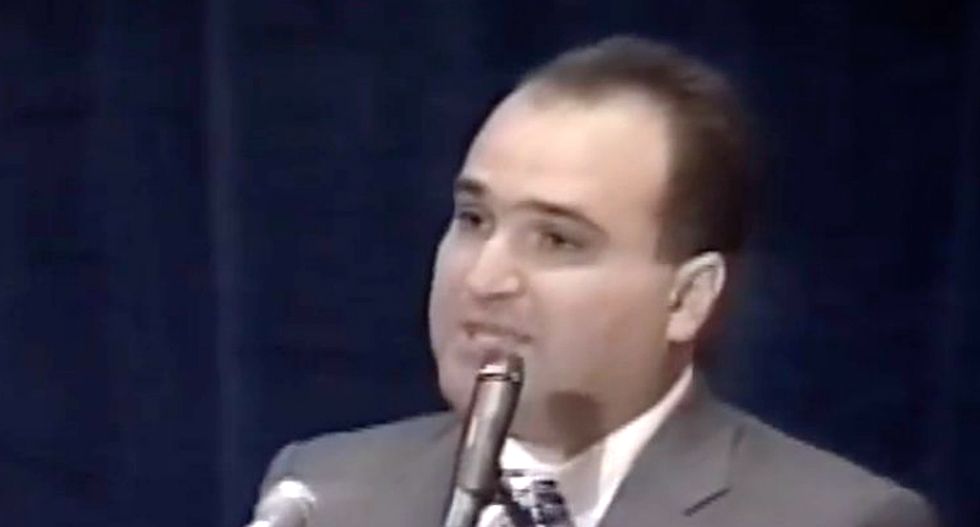 Special counsel Robert Mueller's team is examining a series of previously unreported meetings that took place in 2017 in the Seychelles, an archipelago in the Indian Ocean, as part of its broader investigation into Russian meddling in the 2016 presidential election, according to two sources briefed on the investigation. ... Russia, Geneva and Cyprus in 2017. Others...