US Fed to roll out first easing of bank regulation 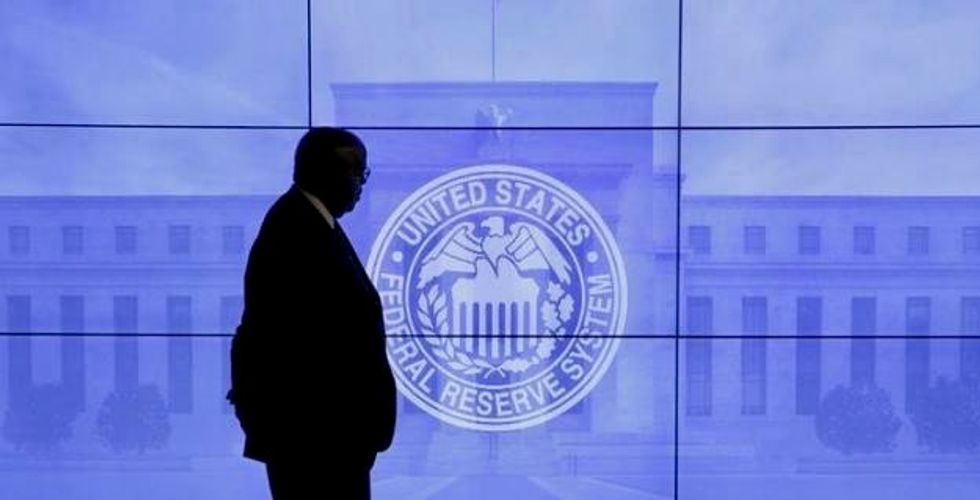 A security guard walks in front of an image of the Federal Reserve in Washington, DC, U.S., March 16, 2016. REUTERS/Kevin Lamarque/File Photo

The Federal Reserve on Wednesday announced the roll out of the first effort to ease and simplify regulations imposed on big banks in the wake of the global financial crisis.

The proposal would streamline rules requiring large banks to hold a certain amount of capital in reserve to protect against unforeseen stresses, but without weakening the safety of the financial system, the Fed said in a statement.

"It is a good example of how our work can be done more efficiently and effectively and in a way that bolsters the resiliency of the financial system," said Randal Quarles, the Fed's vice chairman for supervision.

With the proposed changes, large firms would be required to meet 14 capital-related requirements instead of the current 24, according to the Fed, which is asking for comment from the public on the plan.

The Fed currently runs annual stress tests on banks with more than $50 billion in assets, and under the new proposal the amount of capital buffer required will be tailored to each institution and vary depending on the status of the economy and the risks the banks face.

No firm is expected to need to raise additional capital as a result of this proposal, the statement said.

The Fed said US firms have substantially increased their capital since the first round of stress tests in 2009, more than doubling through the end of 2017 to a total of $1.2 trillion.