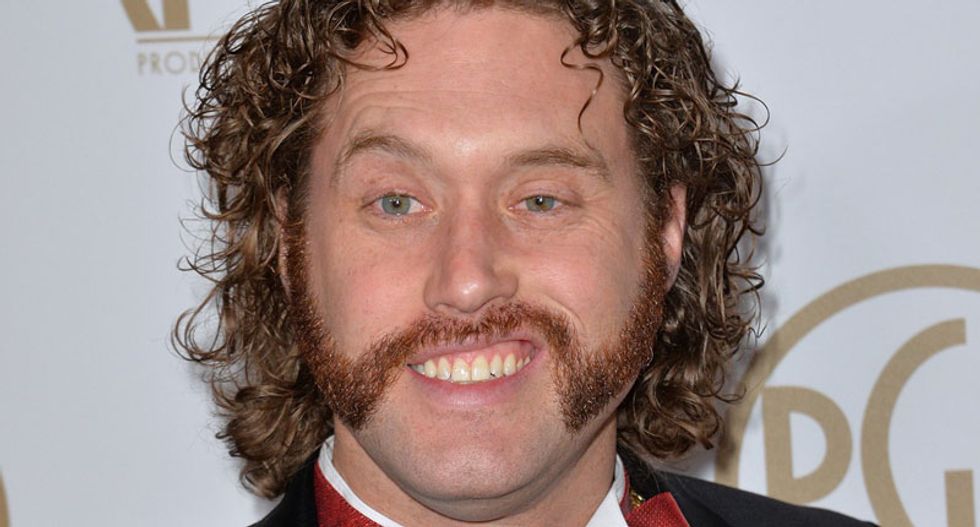 According to the report, Miller has been accused of drunkenly calling in the threat from an Amtrak train.

Miller has been charged with intentionally conveying to law enforcement false information about an explosive device on a train traveling to Connecticut on March 18, according to a federal complaint.

According to the report, Miller called 911 and reported a woman with brown hair and a scarf "has a bomb in her bag." An Amtrak police officer called back Miller who added that the woman kept checking the bag and seemed to want to get off the train and leave it behind.

The report states that Miller was subsequently removed from the train for being intoxicated.

The popular 36-year-old actor and comedian was reportedly charged at a federal courthouse after arriving in New York as he returned from Canada Monday night.