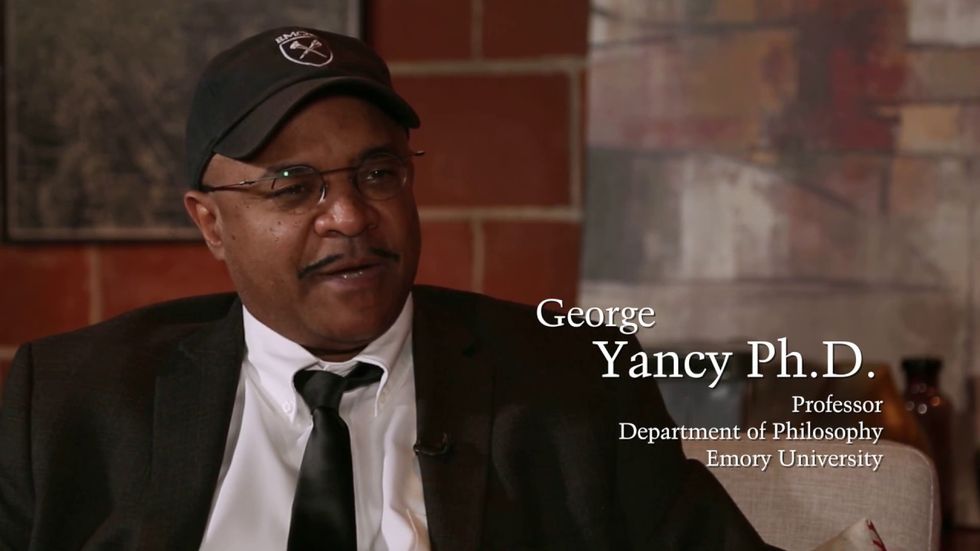 When attempting to "hold a disagreeable mirror" up to white people about race, a black philosopher and academic at Emory University learned an ugly truth: that in the minds of many readers, he's nothing more than "an uppity n**ger."

Philsophy professor George Yancy wrote in the Chronicle of Higher Education that after he published a provacative New York Times editorial in late 2015 titled "Dear White America" that asked readers "to accept the truth of what it means to be white in a society created for white people," he was met with hundreds of racist emails, phone calls and letters.

"Another uppity N**ger," one message to Yancy read. "Calling a N**ger a professor is like calling White Black and Wet Dry."

"Even the most sophisticated n**ger will revert back to their jungle bunny behavior when excited," read another.

As Yancy wrote, many philosophers like "Kant, Hegel, and Jefferson each made similar claims about black people being bereft of rationality."

"Perhaps I’m just parroting (as Hume said of black people) what I’ve already heard," he continued. "I’m just a n**ger who dared to reason, only to discover that reason is white."

Later in the editorial, Yancey recounts receiving a strongly-worded letter in his university mailbox that threatened violence and alluded to death in late 2017. He decided to read the letter aloud to one of his philosophy seminars that dealt with race, but upon reading the letter that made him feel compelled to physically wash his hands to his students, he felt "a rush of unspeakable anger."

"I can’t take this sh*t anymore," the professor recounted telling the students. "I need a few minutes outside of class."