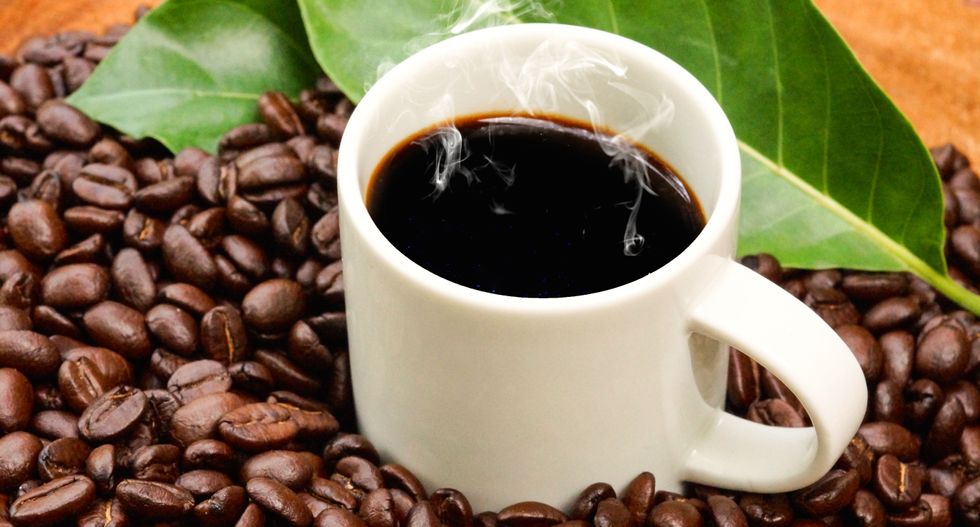 A Los Angeles judge has finalized a ruling that Starbucks Corp and other coffee sellers must serve up a cancer warning with coffee sold in California.

Superior Court Judge Elihu Berle in a ruling published on Monday said that Starbucks and other coffee sellers did not show that the risk from consuming acrylamide, a probable cancer-causing byproduct created during coffee roasting, was offset by benefits from drinking coffee.

The Council for Education and Research on Toxics (CERT), a nonprofit group, sued some 90 coffee retailers, including Starbucks, on grounds they were violating a California law requiring companies to warn consumers of chemicals in their products that could cause cancer.

The latest decision in the eight-year legal battle confirmed Berle’s tentative decision on the matter in March.

The ruling opens a path for CERT to ask for a permanent injunction that would require coffee sellers to warn consumers about the cancer risk associated with acrylamide.

Many California coffee sellers, including Starbucks, already post signs with such warnings under the state’s Proposition 65 law requiring businesses to provide warnings about significant exposures to chemicals that cause cancer, birth defects or other reproductive harm.

Attorney Raphael Metzger, who represents CERT, hopes that the final ruling will lead to a settlement where coffee sellers reformulate their product to remove acrylamide, as potato chip sellers did after a similar lawsuit.

“Just giving warnings to people who are really addicted to the product, like me, doesn’t do much,” said Metzger.

Starbucks and the National Coffee Association did not immediately respond to requests for comment.