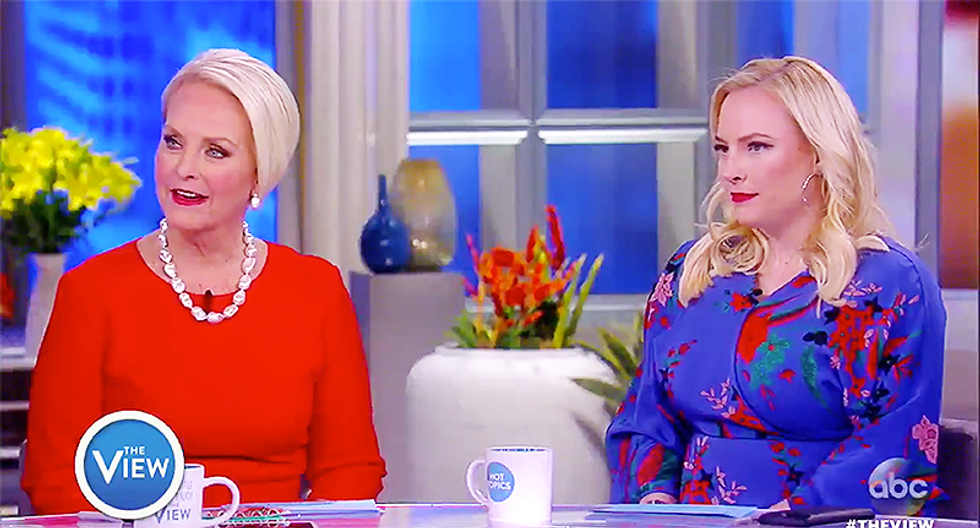 The reactions have been swift—now including John McCain's wife Cindy and daughter Meghan.

A Politico reporter said Sadler called Meghan McCain and that "it didn't go so well."

Now, John McCain's wife has shamed Sadler for joking about her 'dying' husband in brutal tweet.

Sadler reportedly apologized by phone to @MeghanMcCain. The WH statement did not acknowledge the remark or make an… https://t.co/mVP2QIO17X
— Maggie Haberman (@Maggie Haberman)1525997653.0