Drug case against US actress Rose McGowan to go ahead 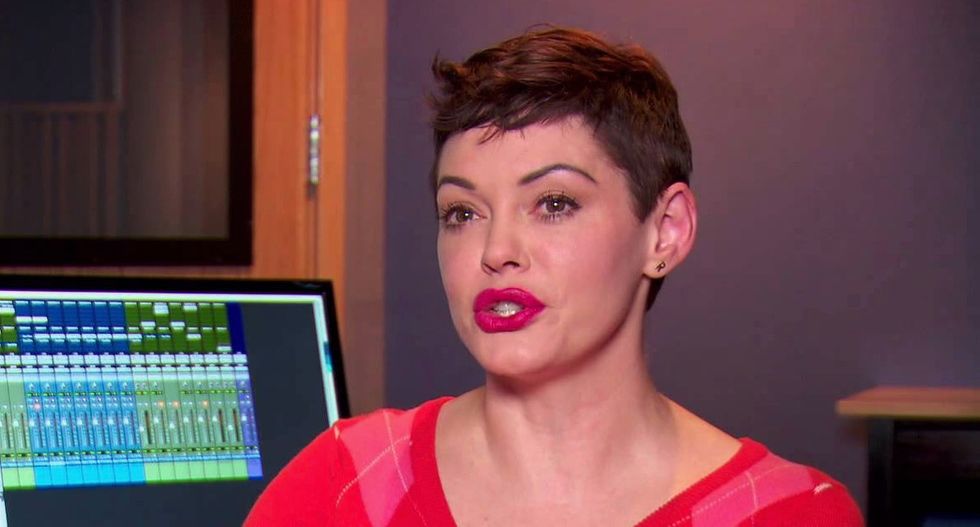 A Virginia judge ruled on Thursday there was enough evidence to proceed with a felony drug case against actress and anti-sexual-harassment activist Rose McGowan, a prosecutor said.

McGowan, one of the first women to accuse Hollywood producer Harvey Weinstein of sexual harassment or sexual assault, is charged with having cocaine in a wallet she left on a plane at Washington Dulles International Airport in January 2017.

“If the grand jury returns an indictment, it will go to trial. It’s likely to,” Ebert said by phone. His office is handling McGowan’s case because of a conflict of interest involving the Loudoun County prosecutor.

McGowan’s lawyer, Jessica Carmichael, did not immediately respond to a request for comment.

McGowan’s attorneys have contended that it was impossible to prove that the drugs belonged to her because five hours had passed between when her plane landed and when the wallet was found.

Weinstein in January denied McGowan’s allegations of sexual assault that she had detailed in a memoir, “Brave.”

McGowan, whose acting career included a featured role in the 1996 horror film “Scream,” has become an outspoken advocate for sexual assault victims. She has contended that the charge of possession of a controlled substance was an attempt to silence her.

Weinstein, once one of Hollywood’s most influential men, has been accused of sexual misconduct by more than 70 women. He has denied having non-consensual sex with anyone.