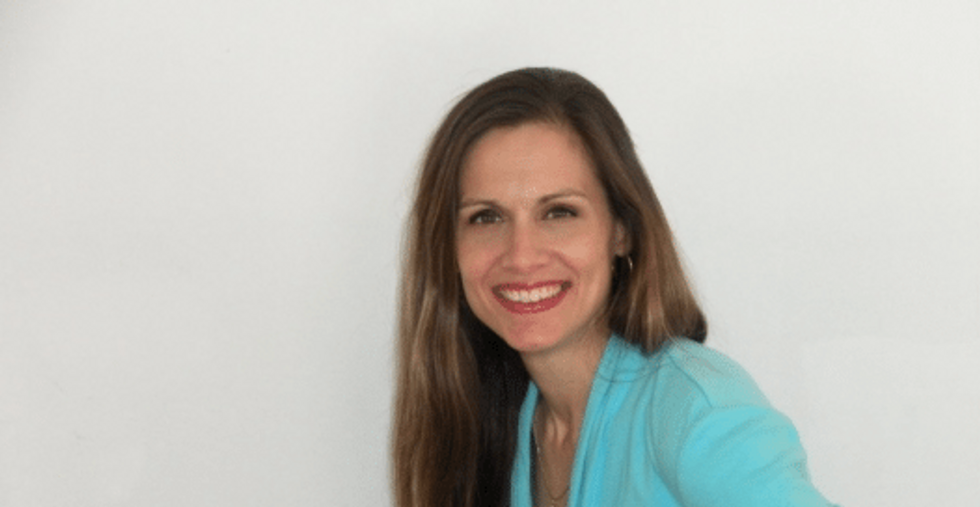 There is now more evidence to suggest that an aspiring model shunned by the Jehovah's Witnesses after she left the church may have killed her family and then herself due to being forcefully separated from her family for leaving.

David McAfee at Patheos' The Friendly Atheist wrote Monday that police in Keego Harbor, Michigan have revealed new details about Lauren Stewart, an ex-Jehovah's Witness who made headlines in February for her gruesome murder-suicide.

After Stewart committed her unthinkable crime before ending her life in February, her family friend Joyce Taylor (herself an ex-Witness) said the church was "100%" to blame for the tragic deaths. New evidence, McAfee wrote, lends credence to that theory.

"According to police records and interviews with family, friends and neighbors," a report published by the Detroit Free-Press read, "Stuart battled many problems, including depression, ostracism from the Jehovah Witness church, and mental scars stemming from alleged sexual abuse as a child."

"These factors combined, police believe, led Stuart to cave to despair on a February weekday when she fatally shot her son, daughter and husband — using pillows to suppress the sound — before shooting herself between the eyes," the report continued.

When police contacted Stewart's father, he told them he hadn't spoken to his daughter in many years and that her husband Dan had "pulled her away" from the rest of her family. Her sister that hadn't spoken to the ex-Witness in six years shared their father's view, and the Freep's report noted that Stewart had committed "apostasy" for speaking out against the church.

A police statement acquired by the Freep offered a chilling look into the family dynamics between Stewart and her estranged Jehovah's Witness family.

"(The sister) showed a very solemn and somber demeanor when she spoke," the police report read, "and stated that she is not sad for Lauren and her family and that when she heard the news of her sister’s actions, she was not surprised in the slightest."