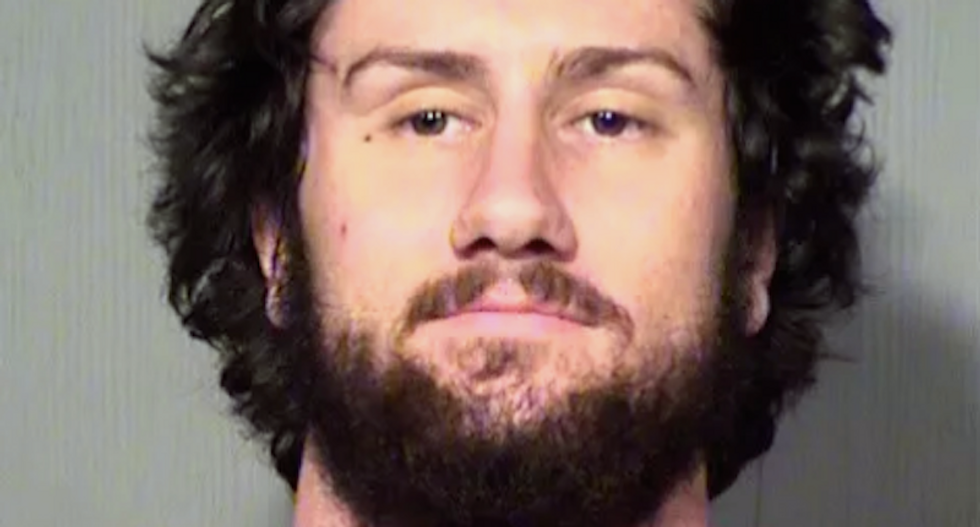 An Arizona man chased down and brutally beat two teenage boys who rang his doorbell and ran away.

Larocque -- who police said is 6 feet 4 inches and 230 pounds -- ran after the children, and punched one of them to the ground after catching up with them and then went after the second boy.

"(He) grabs the second child, punches him out, apparently drags him to his own driveway or garage and continues to beat him for what kids witnessed a good 30 seconds of hammering our son in the face," said the boy's father, who asked to remain anonymous.

The other boy called 911, and his friend was hospitalized after the beating.

"He was unconscious," the father said. "He wasn't aware of where he was that whole night."

The child suffered a concussion and a broken bone in his face, the father said, along with cuts and bruises.

"It's going to change our family's life in a sad, sad way," the father said. "He's a psycho -- that's not normal human behavior to act like that."

Larocque was booked into jail on an aggravated assault charge, and Maricopa County Sheriff's Office said additional charges are possible.