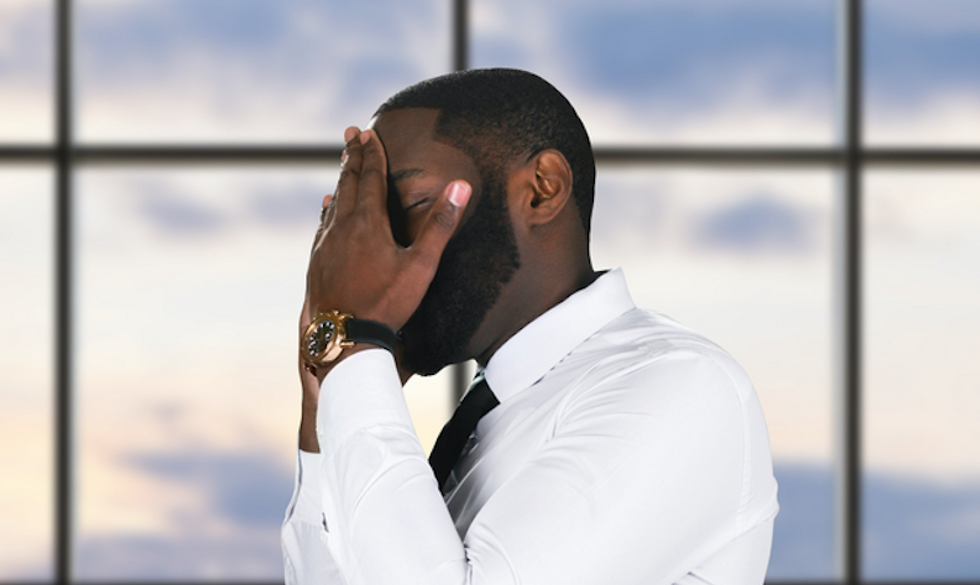 Fatell Baldonado said he wanted to celebrate his birthday at the club and reached out to a party promoter to arrange his celebration.

He reached out to Sharif Hasan who works as a third party promoter for the nightclub.

After telling him he was bringing a large group of friends, Hasan said he wouldn't admit anybody who was "hood, black, or fat."

“And I was like so if I bring anyone black, ghetto, anything like whatever you discriminated against women that are plus size, they’re not getting in?" Baldonado said.

Baldonado showed up to the club and said the doormen were showing his guests "blatant disrespect."

One of his friends Derick Jackson was denied entry. “The promoter was pretty much very aggressive with me,” Jackson said.

Hasan said he was just upholding the club's policy.

A statement released by Argyle said:

“Our policies are completely inclusive of all individuals. We will occasionally deny entrance due to dress codes that are based on a common industry wide policy. Every one of our evenings is completely diverse. The words used are highly offensive and I can assure you they do not represent our culture or organization.”