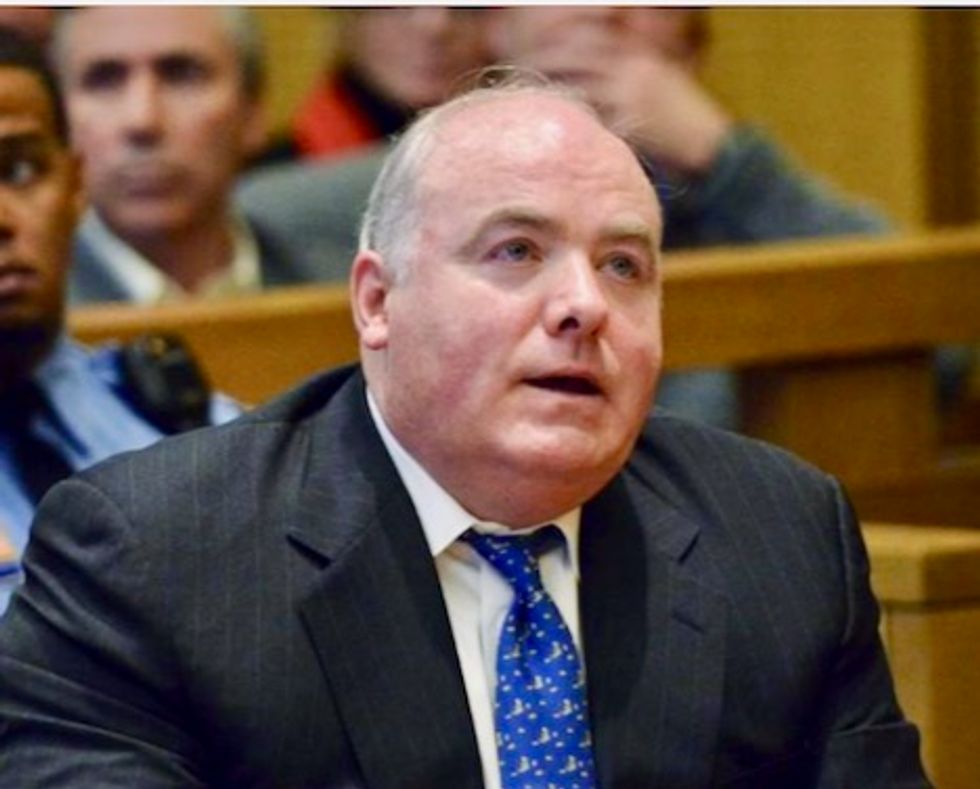 A divided Connecticut Supreme Court on Friday threw out the 2002 murder conviction of Michael Skakel, a member of the Kennedy family, and ordered a new trial.

The 4-3 decision upheld a lower court judge’s 2013 ruling that Skakel’s lawyer did not provide an adequate defense, necessitating a new trial on charges that he killed his neighbor Martha Moxley at her Greenwich home in 1975.

Skakel, a cousin of Robert F. Kennedy Jr. and nephew of Ethel Kennedy, the widow of U.S. Senator Robert F. Kennedy, was sentenced to 20 years in prison before he was freed on bail when state Superior Court Judge Thomas Bishop ruled that his attorney had failed to provide an effective trial defense.

Since the 2016 ruling, one justice in the majority retired and was replaced by another justice, who voted in favor of ordering a new trial, thus flipping the court’s decision.

A spokesman for the Connecticut chief state’s attorney’s office, which argued against Skakel’s appeal in court, said the office was reviewing the decision.

The case drew enormous media attention, both because of the connection to the Kennedys and because the murder took place in Greenwich, one of New York City’s toniest suburbs.

Moxley was found bludgeoned to death with a golf club, later traced to a set owned by Skakel’s mother, when she and Skakel were both 15 years old.

A grand jury was convened that year, and Skakel was charged in 2000.