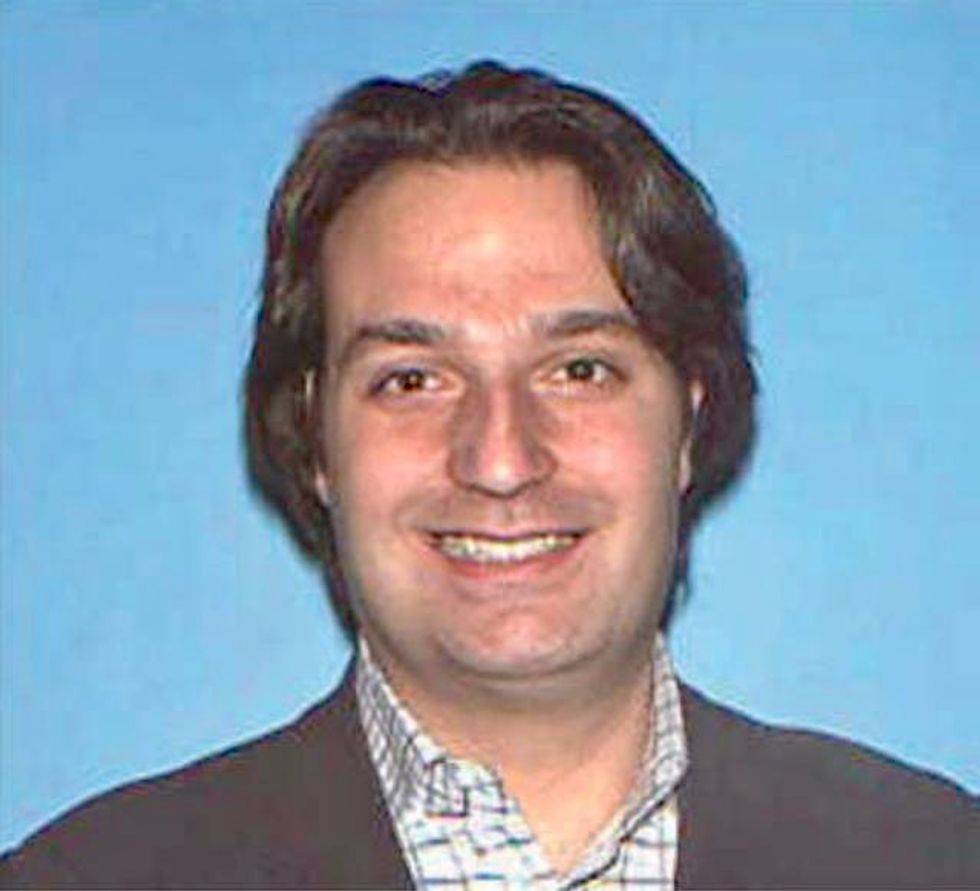 Brian Walshe is pictured in this undated Registry of Motor Vehicles (RMV) photo contained in court papers filed by federal prosecutors in Boston, Massachusetts, U.S., on May 9, 2018. Courtesy RMV via U.S. Attorney's Office for the District of Massachusetts/Handout via REUTERS

Brian Walshe, 43, sold two forged Warhols to the owner of a Los Angeles gallery for $80,000 in 2016, according to a criminal complaint filed in federal court in Boston.

According to authorities, Walshe had the real paintings, which he had stolen from a former classmate at Carnegie Mellon University who is now living in South Korea.

Walshe, a resident of Lynn, Massachusetts, was charged with one count of wire fraud. His court-appointed lawyer did not respond to a request for comment.

According to the complaint, in 2016, the gallery owner found a posting for the two Warhol paintings, which were from his “Shadow” series, on eBay, where Walshe listed them for $100,000.

A posting on eBay stated that Walshe had “terribly over paid” when he bought the paintings from an art dealer in 2007 for $240,000 and was willing to sell them now to cover the costs of renovating his house, the complaint said.

“Our loss is your gain,” the posting said, according to court papers.

After speaking with Walshe, the gallery owner agreed to buy the paintings outside of eBay for $80,000 based on his understanding that the paintings had stamps from the Andy Warhol Foundation for the Visual Arts authenticating them, the complaint said.

But the paintings, which the gallery owner’s assistant flew to Boston to pick up, did not have those stamps and did not look like the art pictured on eBay, the complaint said.

After weeks of demands from the gallery owner, Walshe refunded him $30,000 but made repeated excuses why he could not repay the rest, the complaint said.

Authorities alleged that Walshe may have based the fakes on two authentic paintings he had stolen.

Charging documents state that Walshe had previously offered to help his ex-classmate sell some of his family’s art, which included the Warhol paintings.

Friends of the South Korean’s were eventually were enlisted to track Walshe down to demand he return the art, the complaint said.

But he only returned two Keith Haring prints and a Tang dynasty porcelain statue, according to court papers. In 2011, Walshe sold one Warhol piece through the auction house Christie’s for $40,000, the complaint said.

Reporting by Nate Raymond in Boston; Editing by Lisa Shumaker