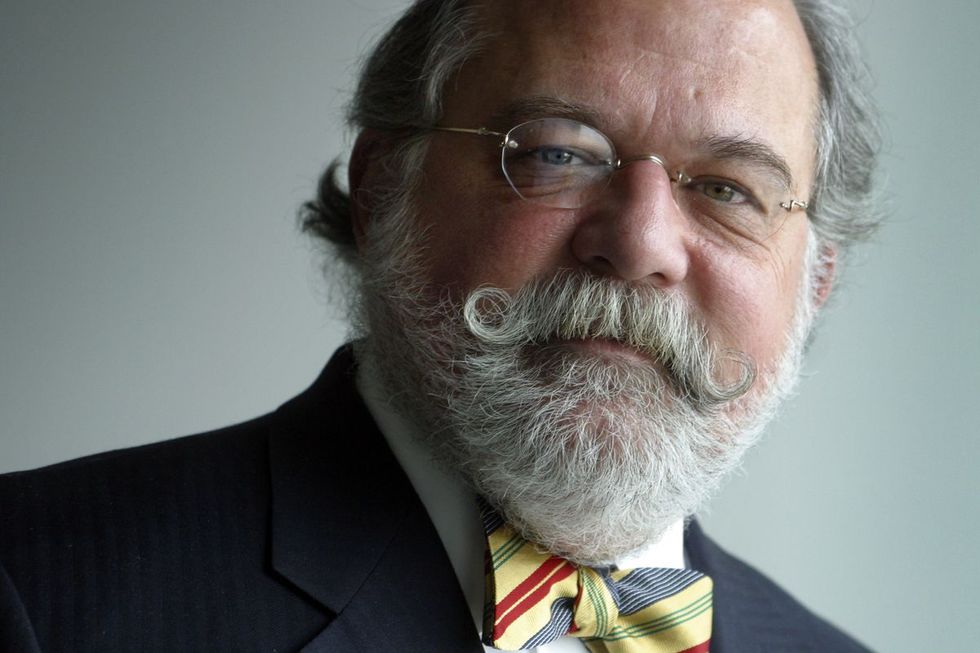 White House attorney Ty Cobb on Wednesday revealed that he will be "retiring" from his post at the end of the month, marking the second major White House lawyer to flee from their jobs over the past two months.

“It has been an honor to serve the country in this capacity at the White House,” Cobb said in a statement. “I wish everybody well moving forward.”

Back in March, Trump angrily attacked the New York Times for reporting that he wanted major changes to his legal team that has been handling the Mueller probe. Trump went so far as to say he was "VERY happy" with Cobb, as well as attorneys John Dowd and Jay Sekulow.

Now, less than two months later, two of those three men are gone.

Given all this, many Twitter users on Wednesday had fun at the president's expense and mocked Trump for losing yet another lawyer. Check out some of the reactions below.