Obama center in Chicago to include replica Oval Office 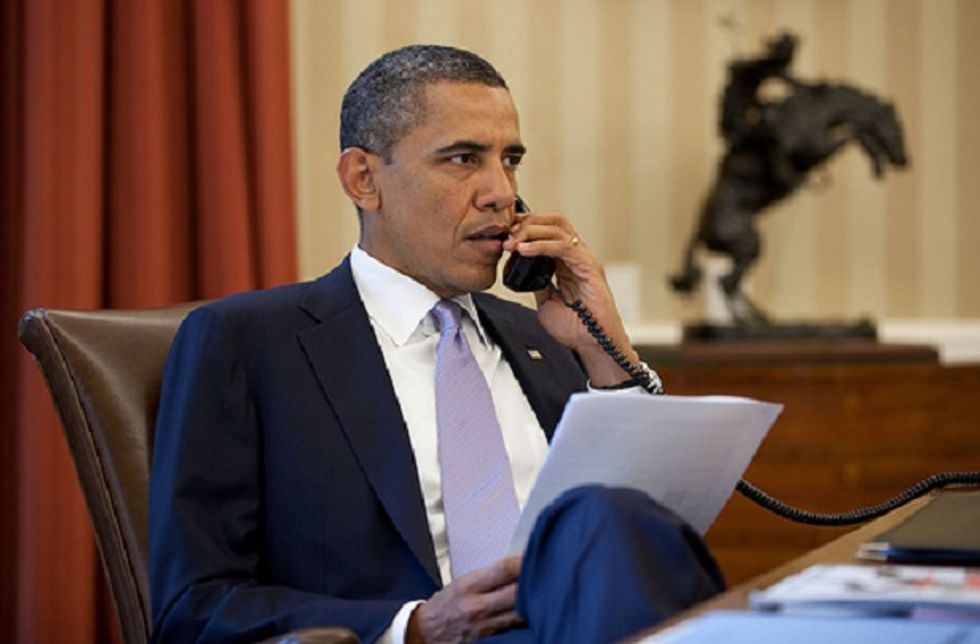 The Obama presidential center, a museum and library to be built in Chicago and dedicated to Barack Obama's presidency, will include a replica Oval Office and augmented reality elements.

The museum, which is to chronicle Obama's eight years in the White House and his history-making path as the first ever African-American president, will also include a replica of the Resolute Desk used by multiple presidents.

The details reported by the Chicago Sun-Times newspaper were the first to emerge about the presidential center's museum since Obama unveiled the initial designs a year ago.

A nationwide network of 15 presidential libraries maintain the archives of various US administrations in partnership with the National Archives and Records Administration.

Several of those institutions also include Oval Office replicas, including the libraries of Bill Clinton and George W. Bush.

The Obama Center is expected to take at least two more years to complete. It will be located in Chicago's South Side, near the neighborhoods where Obama first entered politics and taught law at the University of Chicago.

Among other elements, the complex will include a city library and a museum -- a portion of which will take visitors inside the Obama White House, Oval Office included.

"We imagine that will be a real draw for people and for young people as well, to kind of see themselves in that space," Louise Bernard, the Obama Center's recently appointed museum director, told the Sun-Times.

Museum memorabilia is likely to range from Obama's Nobel Peace Prize medal to first lady Michelle Obama's dresses, according to the newspaper.