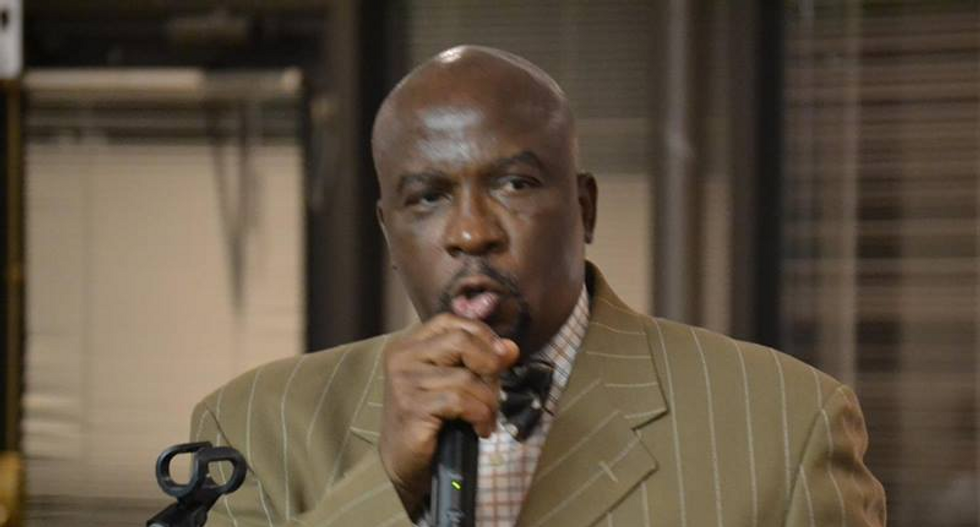 A Minneapolis pastor allegedly sexually assaulted a woman seeking spiritual guidance and called it "deliverance," according to Fox 9 News.

A 28-year-old woman filed a complaint claiming Freeman sexually assaulted her while she was unconscious during a deliverance service.

During the deliverance meeting Freeman gave the woman a cup of oil to drink. The two began praying and the woman "fell out." After the woman woke up, she discovered oil over her entire body. The pastor said he "anointed all places, but that he didn't see all places."

Unaware of what was happening the woman went back for a second meeting with Freeman. After going unconscious again, she awoke to her undergarments being pulled off. After expressing to a friend what  happened she realized she had been sexually assaulted.

Freeman did not deny touching the girl, but said: "we insert things into people" and "you don't ask what happens [during deliverance], you don't go into details and that deliverance can be very tempting."

On Tuesday police arrested Freeman. He is in custody at Hennepin County Jail and faces two felony counts of criminal sexual conduct. If convicted, he could get up to 15 years in prison and a $30,000 fine.