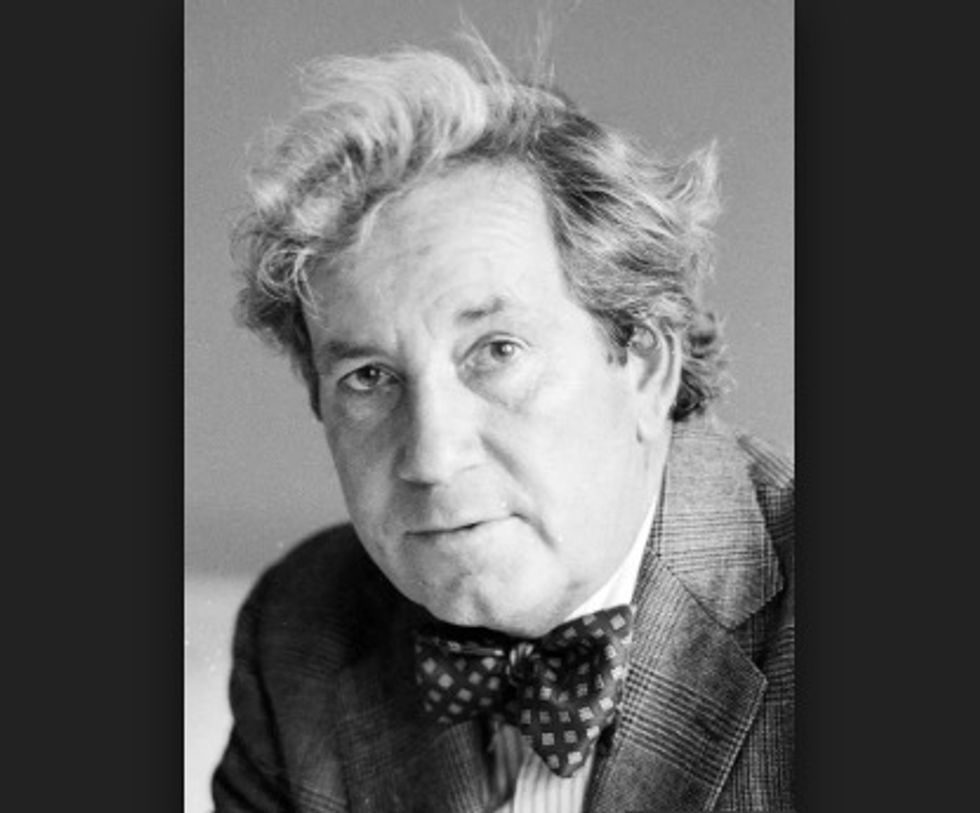 Dick Tuck, the one-time Democratic Party operative who made a career of political pranks and subterfuge, specializing in tormenting Richard Nixon, has died at the age of 94, his longtime friend Lorraine Glicksman said.

Tuck died on Monday in Tucson, Arizona, Glicksman, who said she was executor of Tuck’s estate, said in a Wednesday telephone interview.

Tuck was Puck, Shakespeare’s mischievous sprite from “A Midsummer Night’s Dream” - if Puck had been a Democratic Party campaign consultant with a major fixation on Richard Nixon.

“I never tried to be malicious,” Tuck said in explaining his strategy to Time magazine in 1973. “It’s the difference between altering fortune cookies to make a candidate look funny and altering State Department cables to make it look as if a former president were a murderer.”

Tuck did introduce bogus fortune cookies into a campaign. At a fund-raiser for Republican Senator William Knowland in 1958, he managed to have all the fortunes say “Knowland for Premier of Formosa.”

Tuck was a student at the University of California in Santa Barbara in 1950 when he first pranked Nixon, who had gone to the campus to campaign in his U.S. Senate race.

Even though he was working for Nixon’s opponent, Tuck was chosen to arrange the visit, which he did by booking a large auditorium and inviting only a few people. He introduced Nixon with a long, boring speech and then asked the confounded candidate to talk about the International Monetary Fund.

Sometimes Tuck’s pranks were mild - what he called “teasing” or “dramatic effects.” He was known to pose as a fire marshal at Nixon appearances and give reporters low estimates for the size of the crowds. When Nixon debated John F. Kennedy in the 1960 presidential race, he hired an elderly woman to approach Nixon afterward and say, “That’s all right, you’ll do better next time.”

Over the years Tuck both confirmed and denied reports that he had donned a trainman’s hat and waved a train out of the station while Nixon was speaking from its rear platform.

One of Tuck’s most effective stunts came when Nixon was campaigning for governor in San Francisco’s Chinatown neighborhood in 1962. People in the crowd carried supportive signs in English and Chinese, except for the Tuck infiltrator whose sign said in Chinese “What about the Hughes loan?” - a reference to a highly favorable loan that billionaire Howard Hughes had made to Nixon’s brother. When someone translated the sign for him, Nixon reportedly ripped it up.

Nixon was known for a paranoid personality and Tuck gave him plenty to be paranoid about. During the 1968 presidential race, the Nixon campaign had several thousand buttons made with the slogan “Nixon’s the one” in various languages. The candidate was so concerned that Tuck had pulled something similar to his Chinatown stunt that he had the buttons destroyed.

Tuck also had more traditional political jobs, such as working in Robert F. Kennedy’s 1968 presidential campaign. He ran for a seat in California’s Senate in 1966, but drew only 10 percent of the vote in the Democratic primary. “The people have spoken - the bastards!” he said in his concession speech.

Tuck’s Nixon animus did not wane with age. As he celebrated his 90th birthday in 2014, he said he wanted Aug. 9, the day in 1974 that Nixon resigned, to be a national holiday. It would be called Nixmas, Tuck said.