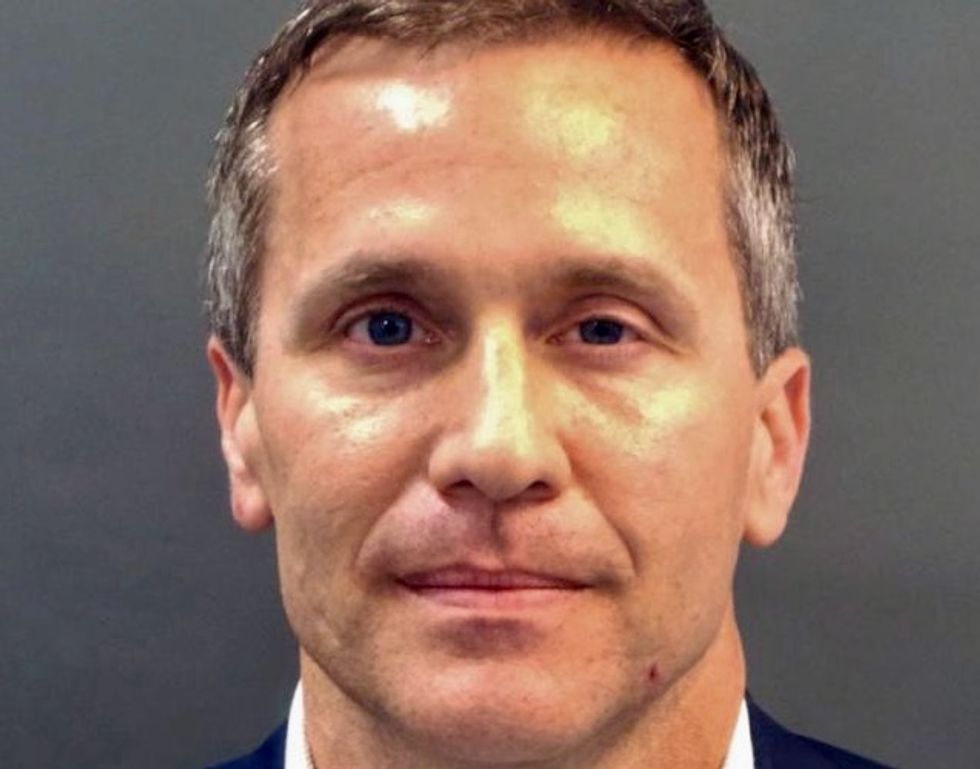 St. Louis prosecutors on Monday dismissed the criminal invasion of privacy charge against Missouri Governor Eric Greitens before his trial got under way but said they would refile the case, which grew out of a sex scandal involving the governor.

The office of Circuit Attorney for the City of St. Louis, Kim Gardner, said it will decide to either pursue a special prosecutor or appoint one of her assistants to handle the case.

Prosecutors said they dropped the charge after state Circuit Court Judge Rex Burlison granted Greitens’ request to call Gardner as a witness. Defense lawyers accused Gardner of misconduct in the case and said she made herself a witness to the perjury of a lead investigator.

“This was a great victory and a long time coming. I’ve said from the beginning that I am innocent. This experience has also been humbling, and I’ve emerged from it a changed man,” Greitens said in an emailed statement.

“Above all, I am sorry for the pain that this process and my actions have caused my family, my friends, and the people of Missouri,” Greitens continued.

The Republican governor, a 44-year-old former U.S. Navy SEAL commando, was indicted in February on a felony invasion of privacy charge in connection with an admitted extramarital affair in 2015 before his election.

Greitens has said he is innocent of any criminal wrongdoing and called the relationship in question consensual. While facing mounting pressure to resign, Greitens has vowed to remain in office while fighting to clear his name.

The Missouri General Assembly will convene a special session on Friday to consider impeachment or any other discipline that a special House investigative panel may recommend against Greitens.

Last month, prosecutors brought an unrelated charge of computer tampering against the governor, alleging he obtained and transmitted the donor list without the charity’s consent for his own political gain.

Reporting by Suzannah Gonzales in Chicago; Editing by Richard Chang and Cynthia Osterman