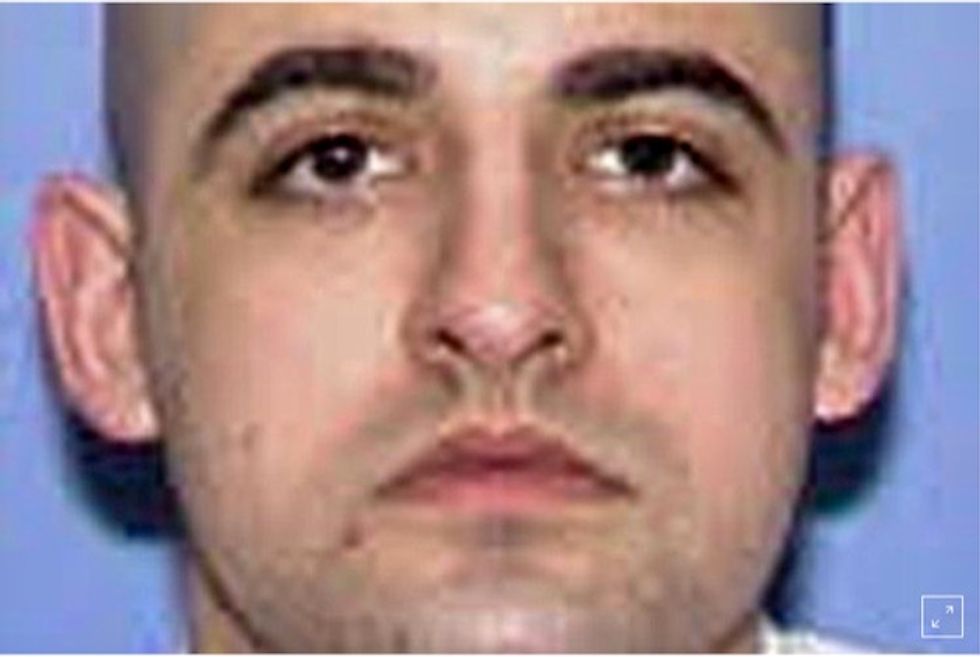 Texas on Wednesday plans to execute a man dubbed the “Lovers’ Lane” killer who was convicted of a 2003 ambush attack on a remote road in San Antonio where he tried to rob another man in a parked car and then fatally shot him.

If the death sentence is carried out, it would be 11th execution this year in the United States and the sixth in Texas, which has executed more inmates than any state since the U.S. Supreme Court reinstated capital punishment in 1976.

Castillo has maintained his innocence, saying he was not at the scene. As of Tuesday evening, there were no last-minute appeals for him that were registered in online U.S. court records.

He was convicted of killing aspiring rapper Tommy Garcia, then 19. Prosecutors said Garcia was set up by his then girlfriend, who lured him to the remote spot with the promise of sex and drugs but plotted to have him robbed by Castillo and two others.

After Garcia parked, Castillo, brandishing a pistol, smashed a car window, opened a door and demanded Garcia give him his money and jewelry. When Garcia refused and tried to run away, Castillo shot him seven times, prosecutors said.

Of the four people in the plot, only Castillo was sentenced to death and his lawyers have said there was no physical evidence that linked him to the crime.

They also said he was convicted due to tainted testimony that included a jail house informant who told a Texas court Castillo confessed to him that he was the triggerman.

The informant later recanted and said he lied to help himself, court documents showed.