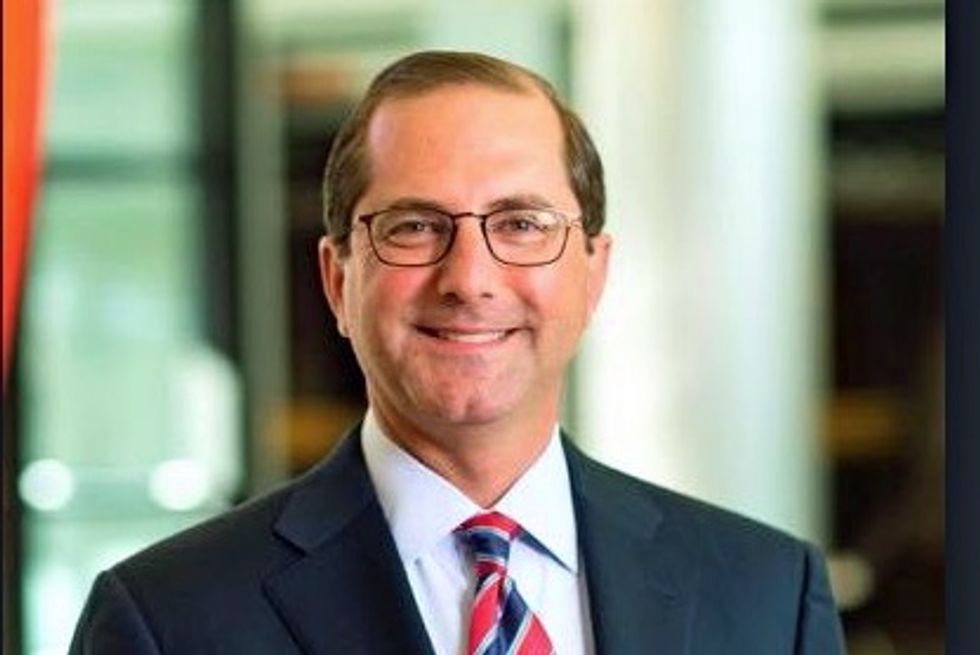 The Trump administration is considering expanding Medicare’s ability to negotiate the cost of drugs by giving private payers a role in setting the price of medicines administered in hospitals and doctors’ offices, Health and Human Services Secretary Alex Azar said on

While Trump has vowed to tackle rising prices since running for office, his plan spared the pharmaceutical industry from direct government negotiations to control costs. Drugmaker shares rose for a second day on Monday as Wall Street analysts said the new policies should not hurt industry profits.

Medicare is the national health insurance plan run by the federal government for Americans over the age of 65.

Azar said that Trump views tougher negotiation as key to the plan, and that his agency will consider an alternative system for buying Medicare Part B drugs, which are administered by a healthcare provider and covered directly by the government.

Instead, the administration would seek to allow private sector payers to negotiate the price of those medicines, as they do in Medicare Part D, which covers drugs that patients pick up at the pharmacy.

“We believe there are more private sector entities equipped to negotiate these better deals in Part B, and we want to let them do it,” Azar said in prepared remarks. “More broadly, the President has called for me to merge Medicare Part B into Part D, where negotiation has been so successful.

The S&P 500 healthcare index rose 1 percent on Monday, outpacing a 0.5 percent increase for the broader S&P 500.