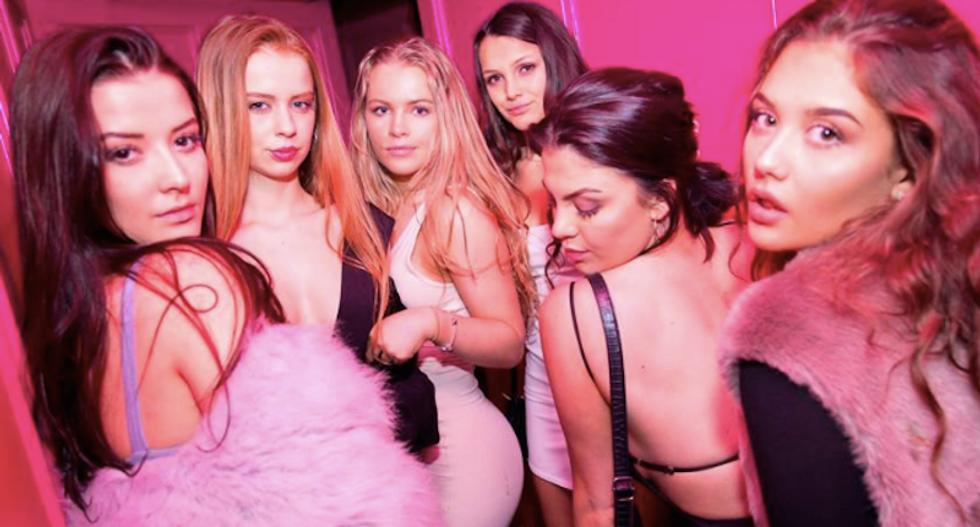 A London nightclub has been accused of charging black women double what white women pay to enter.

Drama, a nightclub at the Hilton Hotel, allegedly charged black women £20, or about $27, while white women paid only £10, or about $13, for entrance, reported Broadly.

The club's website describes Drama as "new home for the loud and vibrant" -- apparently including celebrity guests Leonardo DiCaprio and A$AP Rocky -- and warns visitors to "Expect the loud. Expect the abnoxious [sic]. Expect drama."

Drama did not warn patrons that black women could expect to pay more than white women.

The nightclub's operators denied the allegations, saying discrimination was not tolerated.

Drama says the standard door charge at its Park Lane club is £20.

"Promotions are offered for various reasons, but never on the grounds of discrimination of race, colour or national origin," a spokesperson told the BBC. "We operate a non-discriminatory policy and we place a strong emphasis on diversity and inclusion."

The club is investigating the claims.