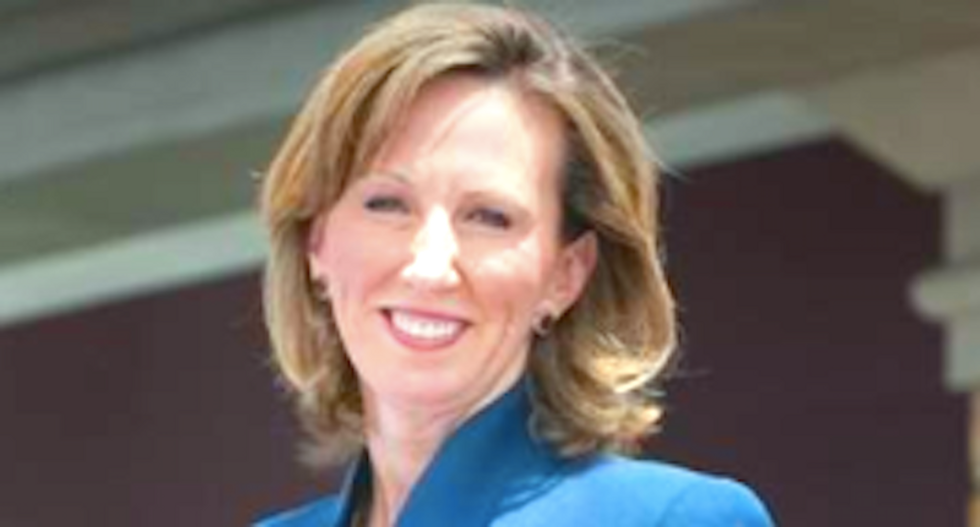 Voters in five states will select candidates on Tuesday for November’s midterm elections, with a Democratic battle in Virginia for the right to challenge one of the most endangered Republicans in Congress topping the slate of party primaries.

South Carolina, Nevada, North Dakota and Maine also will choose candidates for the Nov. 6 races that could help determine control of the U.S. Senate and House of Representatives, including two of the most competitive Senate races.

In Virginia, six Democrats are competing for the right to face vulnerable Republican Representative Barbara Comstock, one of the top national targets for Democrats in the drive to pick up the 23 seats needed to claim a Democratic House majority.

Comstock’s suburban House district outside Washington, home to many federal government workers, was carried by Democrat Hillary Clinton over Republican Donald Trump by 10 percentage points in the 2016 presidential election.

“Any of those Democrats will be a threat to Comstock in November,” said University of Virginia political scientist Larry Sabato, noting her district has shifted slightly to the left and that Democrats are fired up in opposition to Trump.

“With Trump, it will be so much more difficult for Comstock this time,” he said.

In North Dakota and Nevada, voters will set the stage for two of the most competitive U.S. Senate races in November, when Democrats must pick up two seats to capture a Senate majority.

South Carolina and Maine have contests for governor, but the outcome in the Maine races to pick candidates to replace outgoing Republican Governor Paul LePage could be delayed as officials sort out the results in the new ranked-choice voting system.

Voters in Maine will be the first in the nation to use the system in a statewide election. It lets voters rank candidates by preference rather than choosing just one.

Under the system, used now in a few local jurisdictions, the election is over if one candidate wins a majority. But if not, the lowest vote-getter is eliminated and their votes reallocated until one contender gains a majority.