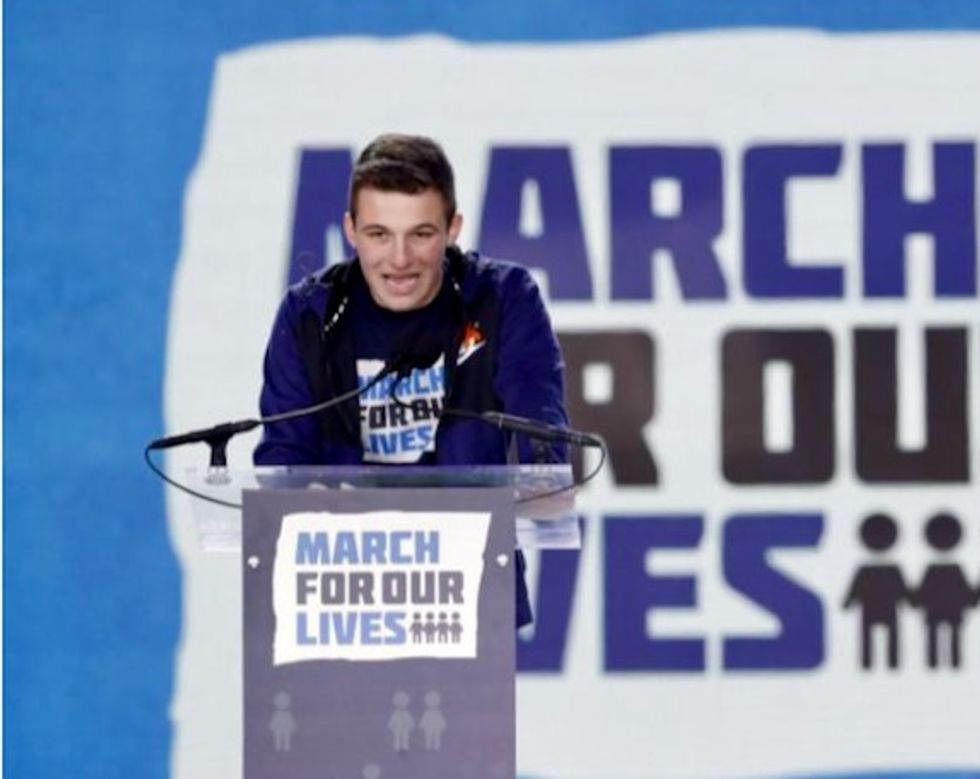 Survivors of this year’s deadly Florida high school shooting are kicking off a 75-stop bus tour this month intended to register people to vote with the aim of building electoral support for reforms to U.S. gun laws, organizers said on Monday.

The tour is the latest step in a youth-led campaign sparked by the February massacre of 17 students and educators at Marjory Stoneman Douglas High School in Parkland, Florida that stirred the nation’s long-running debate on gun rights, which are protected by the Second Amendment of the U.S. Constitution.

It will focus on districts where elected officials have received significant contributions from the National Rifle Association lobbying group, which has long organized voting efforts by gun-rights supporters to pressure lawmakers not to pass stricter gun laws, tour organizers said.

“We can march, we can bring our politicians into a new light and make sure they are being held accountable, but at the end of the day, real change is brought from voting,” said Cameron Kasky, a survivor of the Parkland shooting, during a news conference in Parkland. “Too often voting is shrugged off as nothing in our country.”

Kasky was one of the students who organized rallies and lobbying efforts in Florida’s capital Tallahassee and Washington following the shooting.

The tour will begin June 15 in Chicago and continue through August, making stops in more than 20 states, including Iowa, Texas, California, South Carolina and Connecticut, as well as every congressional district in Florida, organizers said.

U.S. gun control advocates argue that restricting gun purchases would be an effective way to reduce the frequency of deadly shootings in schools and elsewhere around the United States. Gun rights advocates argue that better enforcement of existing laws, as well as in some cases arming teachers and school officials, would be a more effective strategy.