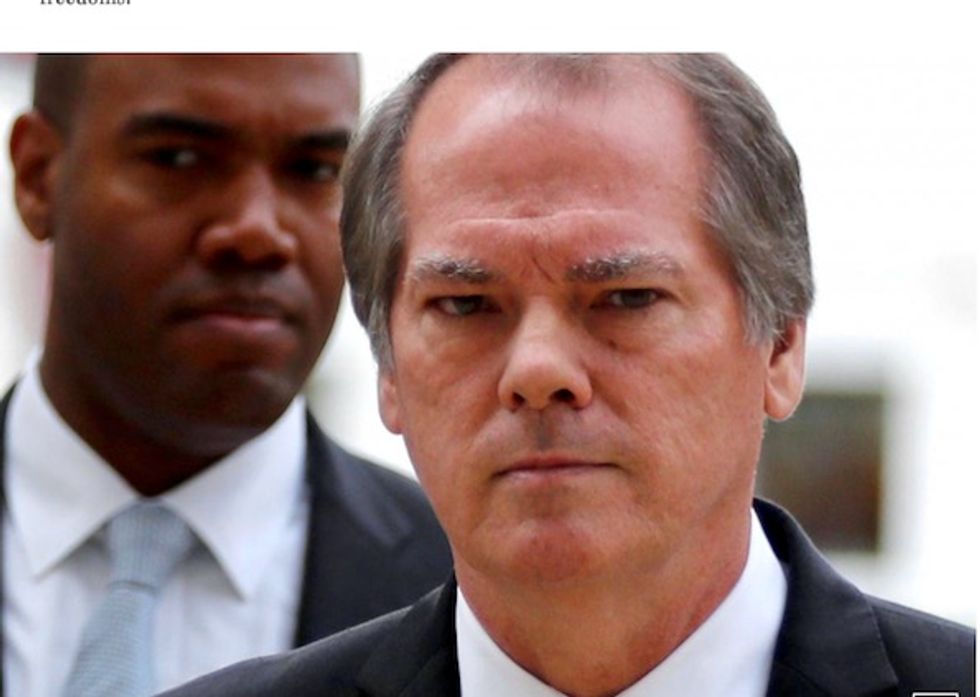 A former U.S. Senate Intelligence Committee staffer appeared in federal court on Friday on charges of lying to FBI agents in a case that has raised concerns about media freedoms.

Prosecutors said James Wolfe, 57, who worked for the committee as director of security for three decades, lied to FBI agents in December about his contacts with four reporters.

A spokesman for prosecutors said Wolfe did not enter a plea at a brief court hearing in Baltimore and was released on bail. He is to appear in court again on Tuesday in Washington.

As the Senate committee’s security chief, Wolfe, 57, was responsible for safeguarding all classified information in the committee’s possession.

The indictment against Wolfe is the latest effort by President Donald Trump’s administration to charge officials who leak classified information to the media.

The tactics used by the FBI in the Wolfe investigation, which included collecting communications between Wolfe and specific journalists, drew criticism from media and civil liberties groups.

“Journalists must be able to protect their confidential sources,” the Committee to Protect Journalists said, adding that this was the “first known incident” in Trump’s presidency in which prosecutors collected such data from reporters.

As part of its Wolfe investigation, investigators secretly seized a New York Times reporter’s phone and email records, the newspaper said on Friday.

The reporter, Ali Watkins, previously had a three-year romantic relationship with Wolfe, who stopped working for the Congress in December and retired in May, the Times said.

Watkins had previously worked at the Buzzfeed website and a story she wrote for Buzzfeed in April, 2017 was identified by prosecutors as one of two articles which they said were linked to information provided by Wolfe.

In that story, Watkins reported that Trump campaign advisor Carter Page had met with and passed documents to a Russian intelligence operative in New York City in 2013.

Page has denied any involvement in possible collusion between the Trump campaign and Russia.

Trump denies his campaign received help from Moscow. The Kremlin denies meddling in the election.