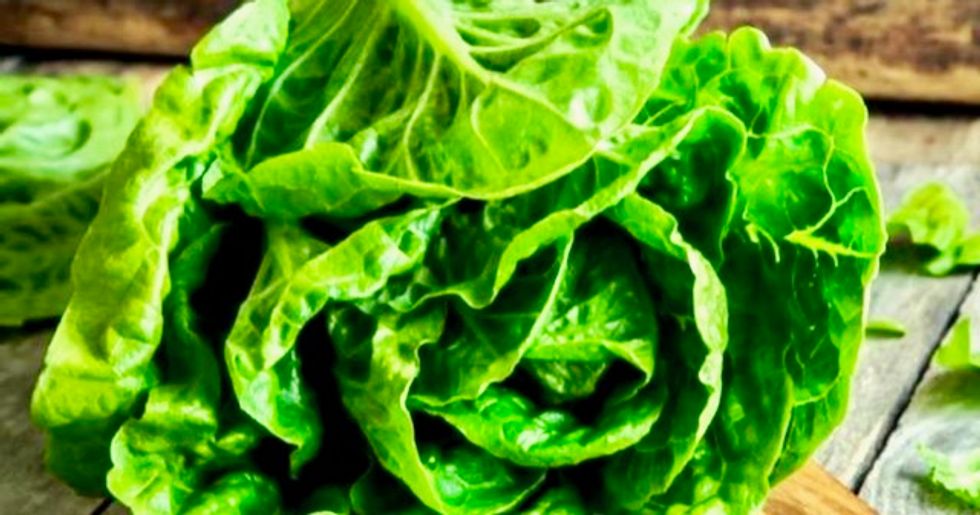 Four more people died from an E. coli outbreak linked to romaine lettuce, the U.S. Centers for Disease Control and Prevention said on Friday, bringing the total toll to five.

Twenty-five more people have taken ill since the last update from the agency on May 16, with 197 patients from 35 states now affected, the CDC said.

The patients who died were from Arkansas, California, Minnesota and New York.

Some affected people did not report eating romaine lettuce, but had contact with those who fell ill after consuming the popular salad plant, the CDC said.

Most new cases involve people who became sick two or three weeks ago, when the tainted lettuce was still available for sale.

The U.S. Food And Drug Administration has said the harvest season for romaine lettuce is over.

The reported strain of E. coli, which produces poisonous substances known as Shiga toxins, can cause severe stomach cramps, bloody diarrhea and vomiting.

Reporting by Tamara Mathias in Bengaluru; Editing by Sriraj Kalluvila