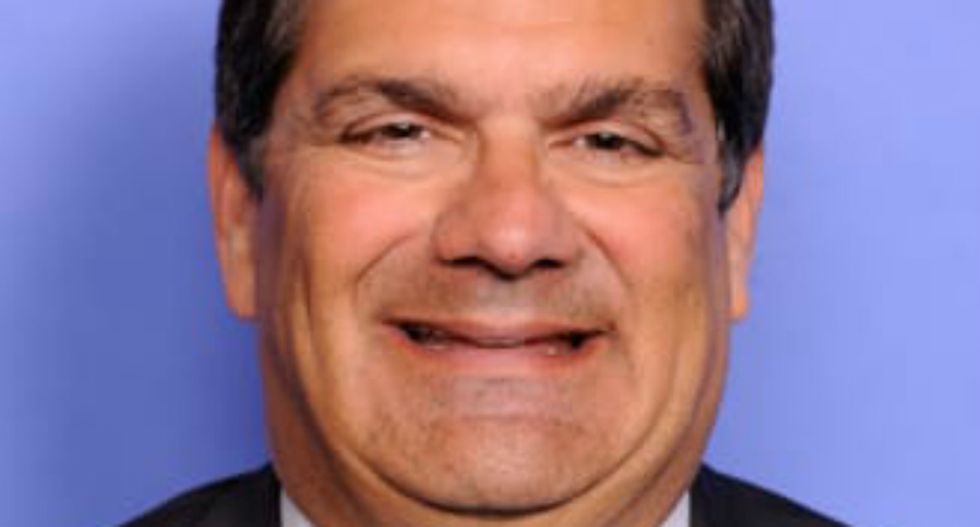 A Florida Republican running for his seventh term in the U.S. House of Representatives is hosting his first-ever "Women's Summit" on June 9 that's slated to feature panels on topics like "weight loss" and "gardening."

"In 2013, Bilirakis voted against reauthorizing the Violence Against Women Act, which funds programs for victims of domestic and sexual abuse," the report noted, adding that "in 2009, he voted against the Lily Ledbetter Fair Pay Act, which allows more time for women to file pay discrimination lawsuits."

"One of @RepGusBilirakis’ sessions at his 'women’s summit' is 'losing weight,'" Chris Hunter, a former U.S. attorney who quit his job to run for Florida's 12 congressional district against the incumbent, tweeted. "Seriously. He uses his congressional power to vote against women & then hosts a summit that patronizes women."

"Is Gus using taxpayer money for a thinly-veiled campaign event?" he mused.

Robert Tager, a defense attorney also running as a Democrat against Bilirakis, wrote on Facebook that the congressman's attempts to reach out to women after opposing their rights is "pathetic."

"After voting consistently to restrict women's reproductive choice, voting against the Lilly Ledbetter Fair Pay Act of 2009, equal pay for equal work, The Re-Authorization of the Violence against Women Act, against CHIP, SNAP, and free contraceptives for women, he now wants to act like he recognizes women as humans," Tager's post read.

The attorney-turned-candidate argued the summit's inclusion of "financial planning for women" as a topic is telling.

"I guess his reasoning is that because women make less [than] men for the same work," Tager wrote, "their financial planning must be different."

Bilirakis, the report noted, claims he's "fought tirelessly to advance causes that benefit women," citing his co-sponsorship of a controversial anti-sex trafficking law and support for the reauthorization of the Children's Health Insurance Program [CHIP].