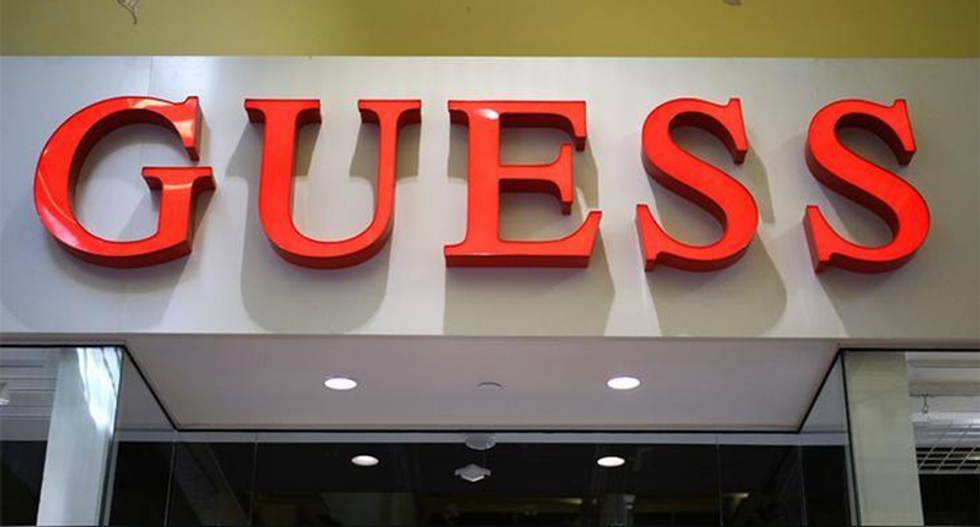 A view of a Guess? logo outside its store in Golden, Colorado, December 3, 2014.REUTERS/Rick Wilking

Guess Inc (GES.N) said on Tuesday its co-founder, Paul Marciano, had resigned as the company’s executive chairman after a special committee completed an investigation into allegations of improper conduct.

Marciano gave up his day-to-day responsibilities at the company on an unpaid basis in February, days after model and actress Kate Upton tweeted, accusing Marciano of using his power to harass women.

The fashion retailer said on Tuesday that many of the allegations, which included inappropriate comments and texts and unwanted advances, could not be corroborated.

However, Guess said its investigation found that Marciano on certain occasions exercised poor judgment in his communications with models and photographers.

Guess and Marciano entered into non-confidential settlement agreements totaling $500,000 that resolve claims by five individuals arising out of allegations of inappropriate conduct, the company said in a regulatory filing bit.ly/2Mk81xj.

Guess appointed Paul Marciano’s brother, Maurice Marciano, as chairman of the board. Paul Marciano will remain on the board, it said.

Reporting by Uday Sampath in Bengaluru; editing by Maju Samuel and Bill Berkrot