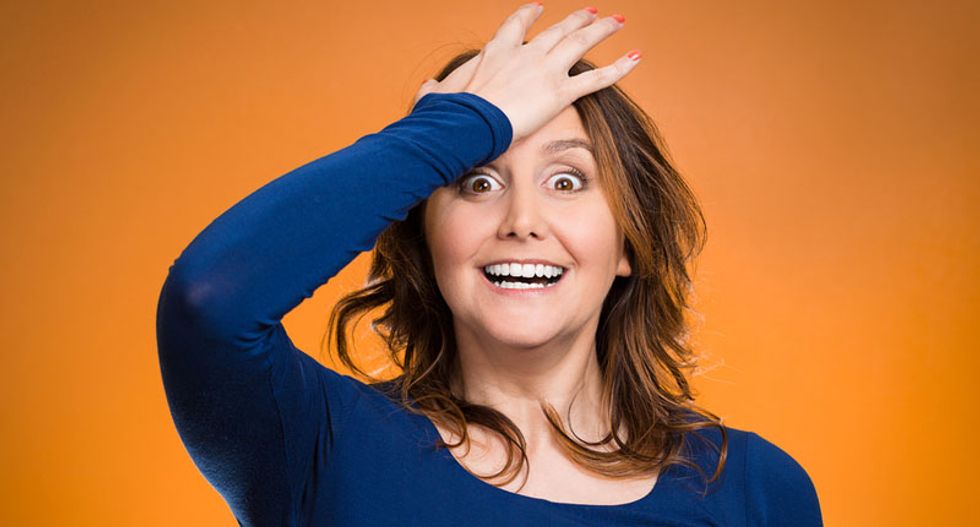 Pundits on NPR's 1A program shot down a caller on Tuesday after he suggested that Democrats want nuclear war and "millions dead" to prove that President Donald Trump has failed in his attempt to denuclearize North Korea.

After Trump's meeting this week with North Korean leader Kim Jong-un, a caller named Phil complained to NPR about criticism of the summit.

"Liberals would rather see thermonuclear war with millions of people dead than Donald Trump succeeding in denuclearizing North Korea," the caller said. "Liberals hate Donald Trump so much that they don't want him to succeed at anything at all no matter what the consequences are of him failing. That's the sad state of our country today."

NPR host Joshua Johnson called the remark "unfair," but he agreed with the caller's point about Democrats wanting Trump to fail.

"I don't take [Phil's] point from Michigan at all seriously," Adelman stated. "No liberal I've ever met wants thermonuclear war against supporting an American president."