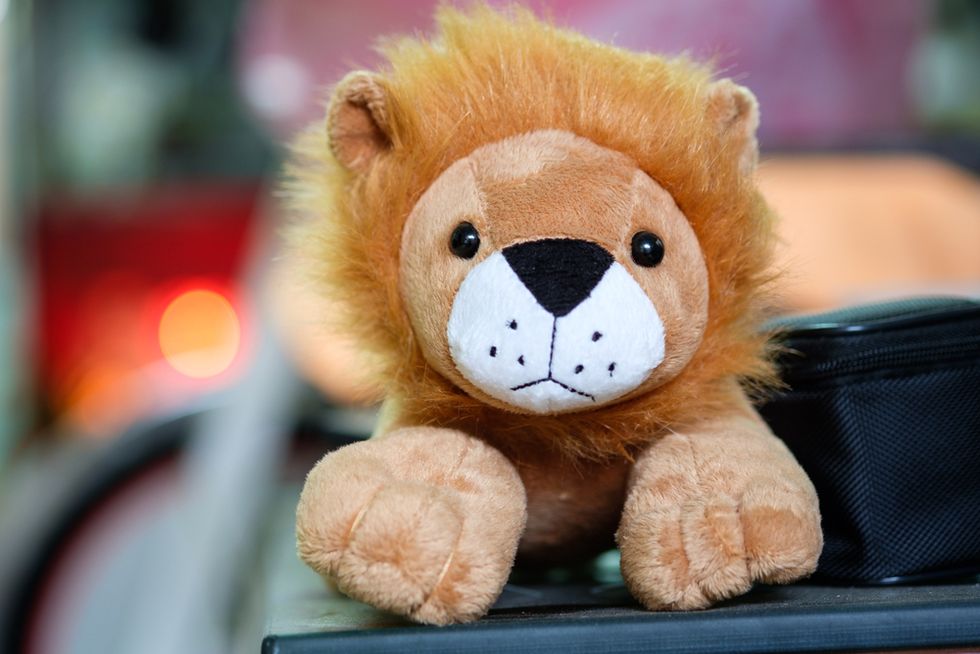 A couple has lost custody of their one-year-old child after claiming their attorney was Jesus Christ — who spoke to them through a stuffed lion toy.

Metro reported that the unnamed couple lost their custody hearing in British Columbia after refusing legal assistance from the government, instead opting to conduct cross-examinations themselves — though they claimed during those interviews, Christ was speaking through them.

The couple reportedly spoke "in tongues" during the duration of the trial, and argued that their judge was discriminating against them on religious grounds when their daughter was taken out of their custody when she was just a month old.

"The court was told that when the woman found out she was pregnant, she told a social worker that her husband had choked her to stop her crying, tied her hands and mouth with tape and occasionally beat her," the report noted.

Not long after the baby was born, the couple was arrested for causing a disturbance after they attempted to "purge churches of demonic influences." Police later discovered that the child — who the mother at one point tried to legally rename "Jesus JoyOfTheLord" — had had no medical tests or vaccines.

The infant has been placed in protective legal custody, a move Metro noted could result in her being permanently adopted.