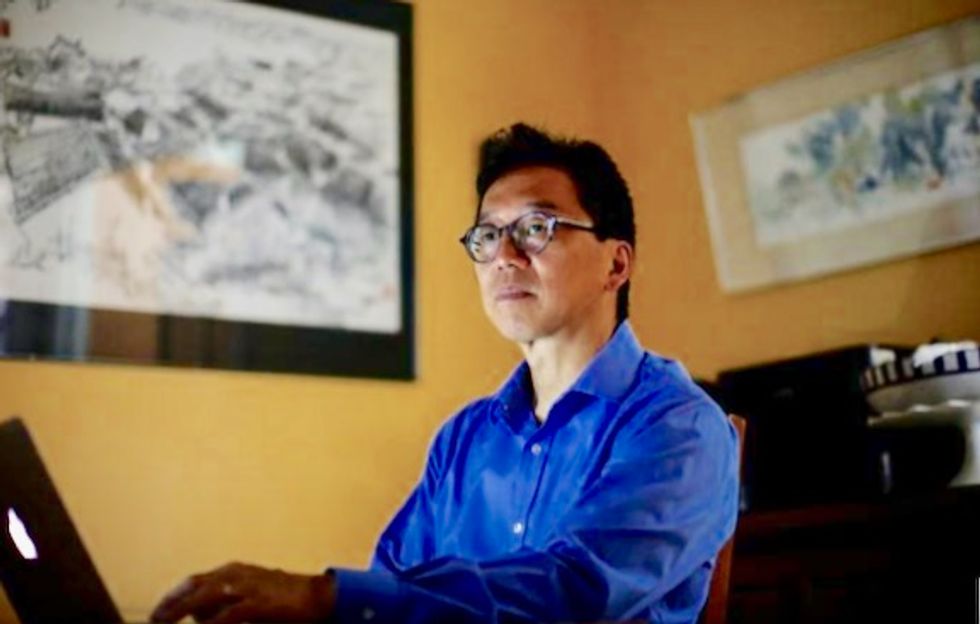 Every two years, a small league of political scientists and economists fire up computer models they’ve developed to predict who will win the U.S. congressional elections in November.

Several who use economic data in their models have concluded that unless the economy gets quite a bit stronger Republicans will not be able to retain their hold on Congress.

The U.S. economy is doing well by many measures. But their analysis, based on data running back to the 1940s or earlier, gives evidence Democrats have a good chance of winning at least 23 seats at November’s midterm polls, enough to take control of the House of Representatives.

One leading model, developed by Michael Lewis-Beck of the University of Iowa and Charles Tien of City University of New York, uses after-tax personal income growth as a key indicator.

That model predicts Republicans will hold on to their majority if incomes grow at least 3.4 percent in the first six months of this year. If it did that, it would be the strongest six-month pace for income growth in two decades.

A burst of income growth is still possible. But data published on Friday suggests Republicans could come up short, with after-tax incomes up a modest 1.5 percent in the six months through May, according to the Commerce Department.

At that pace, their model suggests Republicans will lose 32 seats.

Presidential approval ratings are the other critical factor in the model, weighing more heavily than income. With Trump’s rating at 42 percent in Gallup’s early June polls, Lewis-Beck said, “the economy has got to really be rocking for them to overcome that drag.”

In the 2014 midterms, the two researchers predicted Democrats would lose 15 seats. They lost 13. Lewis-Beck and Tien will finalize their forecast in late July.

They are part of a group of top forecasters who will unveil predictions at a political science conference in Boston that begins August 30. Gamesmanship has crept into past conferences, with some scholars making small wagers.

Most rely on polling data rather than economic data for predicting midterms races. James Campbell of the University at Buffalo will make predictions based on how many House seats are seen as vulnerable by analysts at the Cook Political Report. Campbell was off by three seats in 2014. So far this year his model points to Republican losses of over 40 seats.

“It looks pretty devastating,” he said.

Fair stands apart from political scientists because he uses gauges of inflation and economic growth, reasoning that a strong economy and low inflation favor the president’s party.

His forecast currently shows Democrats getting 52 percent of the vote in House races. While Fair doesn’t calculate seat shares — he’s less interested in political results — Campbell and other political scientists said 52 percent would likely be enough for Democrats to take the House.

“What’s holding the Republicans back is that output growth is kind of mediocre,” Fair said.

A burst of economic activity — that is, growth in gross domestic product per capita of at least 3.2 percent in the second or third quarter of this year — could push the Democratic share below 51 percent, according to Fair, who uses data going back to 1916. That’s enough to keep the House in Republican hands, according to Campbell and other political scientists.

Since Trump took office in 2017, growth in per capital GDP has accelerated slightly but has held between 0.6 percent and 2.4 percent.