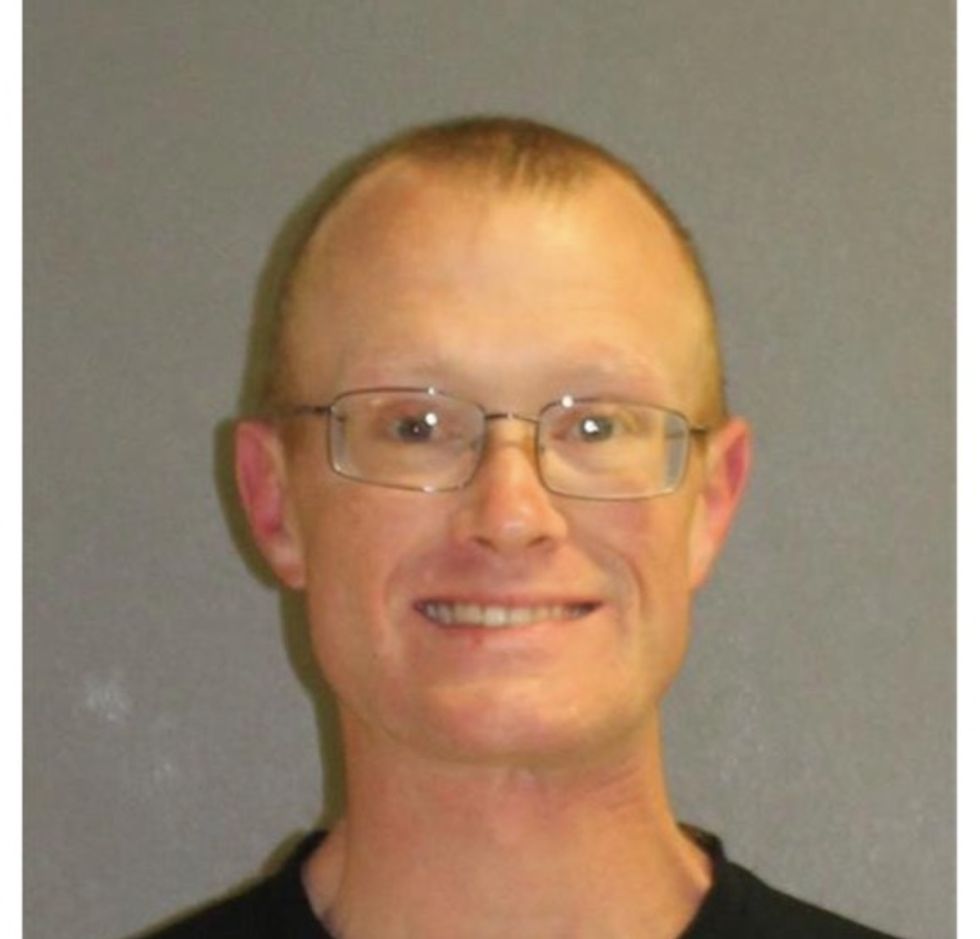 A convicted felon found dead of a self-inflicted gunshot wound in his Orlando, Florida apartment alongside the bodies of four children after a standoff in which he shot a police officer had stockpiled an arsenal of guns, police said on Tuesday.

Officers who stormed a three-bedroom unit at the Westbrook Apartments on Monday night, nearly a full day after responding to an emergency call, found two rifles, two shotguns and a handgun inside, Orlando Police Chief John Mina said at a late-afternoon press conference.

Mina said it was still unclear when the four children, two of whom belonged to suspect Gary Wayne Lindsey, 35, were shot to death. Lindsey had also shot and killed himself.

“It is still a very active and ongoing investigation,” Mina said. “We’re trying to gain as much information about him as possible.”

The 21-hour ordeal started shortly before midnight on Sunday when Orlando police responded to a domestic violence call by the suspect’s girlfriend.

Lindsey shot and wounded an officer through the apartment’s front door before barricading himself inside with the four children, aged 1, 6, 10 and 11, as hostages, police said. The standoff ended at about 9 p.m. local time on Monday, when police entered the apartment and found the children and the suspect dead of gunshot wounds.

The police officer shot at the front door was listed in critical condition at a local hospital.

The woman who called the police was the mother of all four of the children, and Lindsey had fathered the two youngest, Orlando police spokeswoman Michelle Guido said in an email.

Lindsey was a convicted felon on probation after pleading no contest to arson and battery charges. In a 2008 incident, Lindsey became violent during an argument with his former fiancee and set the house on fire after the woman fled.

Residents Miguel and Maria Lopez returned early on Tuesday to the Orlando apartment complex after being evacuated the night before.

“I can’t even sleep. I have all the images in my mind, like the police officers, the guns shooting.” Maria said. “I don’t feel safe here.”

Reporting by Joey Roulette in Orlando; additional reporting by Brendan O'Brien in Milwaukee and Makini Brice in New York; Writing by Dan Whitcomb; editing by Frank McGurty and G Crosse