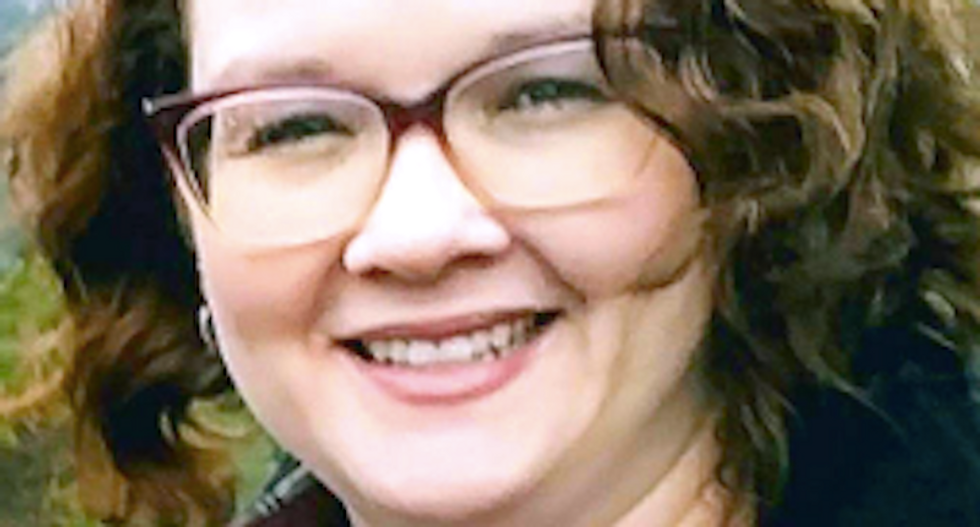 A Washington woman was shot and killed months after asking in court documents for her estranged husband to lock up his gun until their divorce was finalized.

The 45-year-old Everett School administrator had previously served as an elementary school principal and assistant principal.

She was found unconscious Monday night at home with gunshot wounds but died at the scene.

The couple was married in 2001 in Phoenix and have three children in high school and middle school.

Holly Martinez filed for divorce in January and asked her estranged husband to keep the gun he'd bought last year locked in a safe.

“I’m not requesting a restraining order regarding the gun but do request that he leave the gun in the gun safe until this matter is resolved,” Holly Martinez wrote in paperwork seeking a divorce.

She told the court her husband worked only sporadically despite having a bachelor’s degree in psychology and a certification in massage therapy, as well as experience in construction.

Details about what led to the shooting or arrest have not been released.