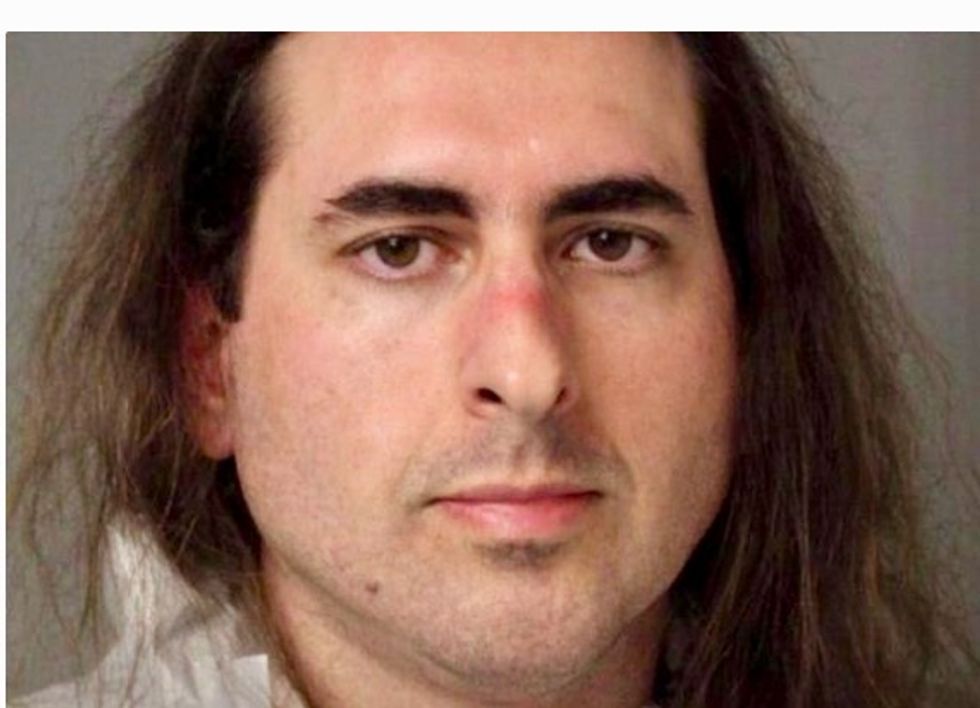 The suspect in the fatal shooting of five people at a Maryland newsroom is believed to have sent three threatening letters to courts and a private law firm before the killings, police said on Tuesday.

The letters were sent to the Baltimore City Circuit Court, the Maryland Court of Special Appeals and a private law firm that asked not to be identified, said Marc Limansky, spokesman for Anne Arundel County Police Department, which is handling the case.

The police believe Jarrod Ramos, who has been charged in the shooting, sent the letters, Limansky said. The public defender’s office, which is representing Ramos, did not immediately respond to requests for comments.

While the letters were thought to have been sent last week, the specific date was not immediately clear, the police said. The letters were opened on Monday, at which point the recipients contacted the authorities, Limansky said.

The letters were being considered as evidence in the investigation and the police could not further describe the contents, Limansky said.

Authorities have accused Ramos of spraying the Capital Gazette newsroom in Annapolis with gunfire over a longstanding grudge he had nursed against the newspaper. Ramos waged a long legal battle with the paper over a column it published about him, and his lawsuit was eventually dismissed.

Maryland’s Court of Special Appeals and Prince George’s County Circuit Court both ruled against Ramos in his defamation claim against the newspaper. It was not immediately clear why Ramos had sent a letter to the Baltimore City Circuit Court.

Nadine Maeser, a spokeswoman for the Maryland Judiciary, declined to comment on the letters sent to the city and appeals courts.

The Baltimore Sun, which owns the Capital Gazette, reported on Monday the Annapolis newspaper’s former attorney had received the letter. The newspaper did not name the former attorney but said the document was dated on June 28, and made to look like a court filing.

“I further certify I then did proceed to the office of respondent Capital-Gazette Communications ... with the objective of killing every person present,” part of the document said, according to the Baltimore Sun.

U.S. President Donald Trump ordered flags at the White House and other government buildings to be lowered to half-staff on Tuesday in honor the victims of the Annapolis shooting.