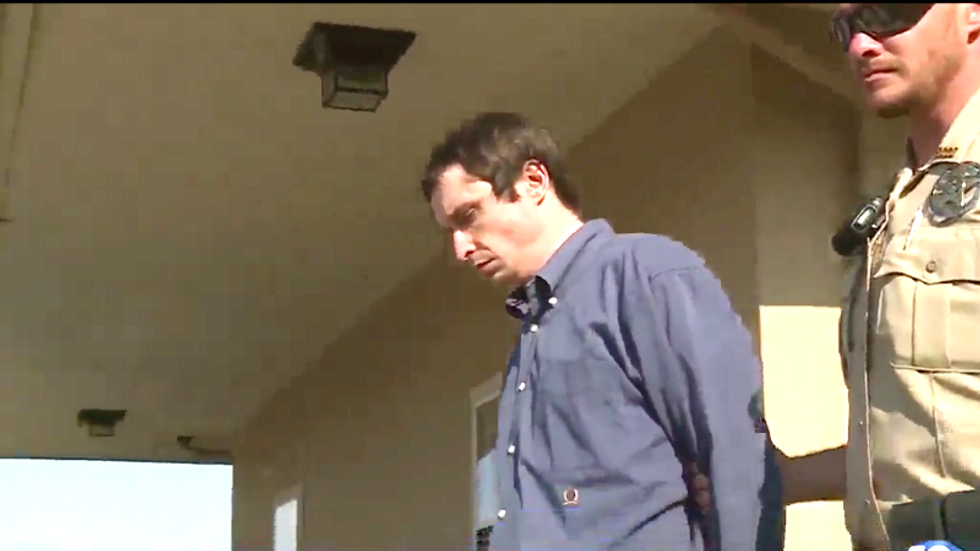 A judge sentenced an Arkansas man to life in prison after being convicted of raping and beating a 69-year-old woman so badly that parts of her legs and arms had to be amputated, reported the Arkansas Online.

The woman testified that the crime took place in early October. At around 1:30 a.m., Rickman knocked on her door saying he had car troubles and needed to use her cell phone.

The woman said she lived in her neighborhood for more than 20-years and only opened her door because she believed he was in need.

He forced his way into the home and abused her for over 18 hours. "I was scared. If I did not fully cooperate he would kill me," the woman said.

A general surgeon, Dr. Donna Johnson, said the woman's injuries  were so life-threatening that amputations were done in two surgeries on her hands and feet. Altogether the woman had about 15 to 25 surgical procedures.

Once the police arrived to the scene, they found puddles of blood scattered throughout the woman's home, according to the affidavit.

During the hearing, Rickman tried to defend himself by saying he was intoxicated. His family also testified and said he had a rough upbringing but was not a "bad person."

The woman's physical therapy assistant spoke during the hearing and said she will now have trouble doing her favorite activities such as volunteering and going on missions trips.