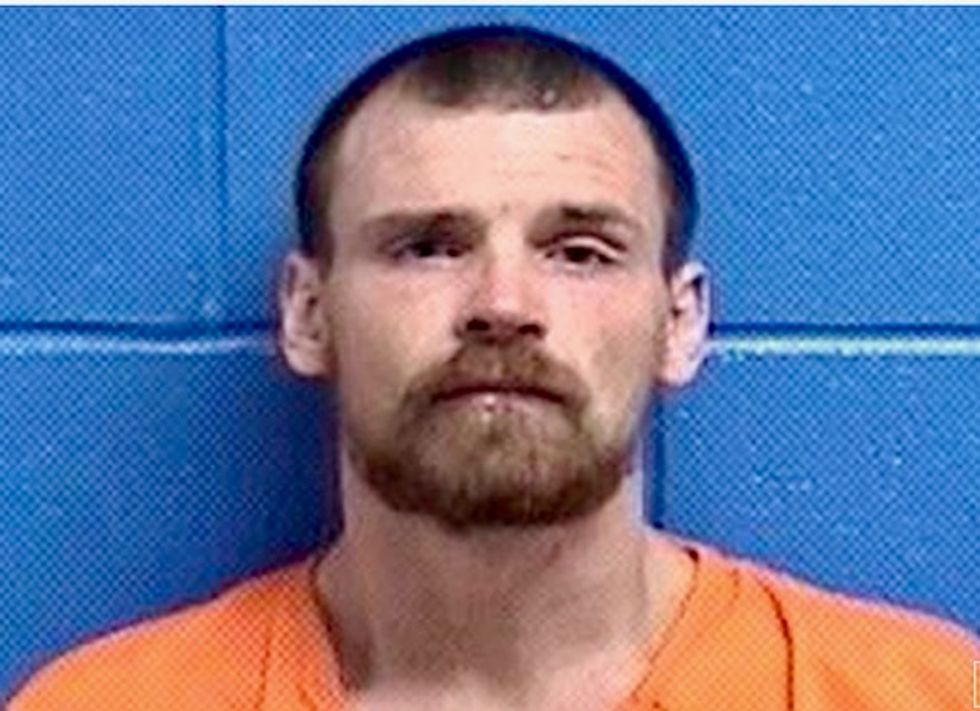 A 5-month-old infant was recovering on Tuesday after being buried alive in cold western Montana woods for about nine hours, and a 32-year-old man was charged with criminal endangerment, police said.

Police responding to Saturday calls of a man acting strangely and possibly armed near Lolo Hot Springs, outside Missoula, encountered Francis Crowley, 32, who told them that a baby who had been left in his care was buried somewhere in the mountains, the Missoula County Sheriff’s Office said in a statement.

A six-hour search led to the child being found alive in a soiled one-piece garment early on Sunday, when the temperature was 46 degrees Fahrenheit (7.8 degrees Celsius). The infant was not identified.

“A deputy heard the faint cry of a baby,” the sheriff’s office said. “He followed the sound and found the baby alive, facedown, buried under a pile of sticks and debris.”

The baby was reported to be in good condition at a hospital.

Crowley was charged with criminal endangerment and assault on a minor and held at the Missoula County jail on $200,000 bond, online jail records showed.

In a court appearance on Tuesday he sobbed and shouted obscenities, according to video shown on local TV broadcaster KPAX. His lawyer asked for Crowley to undergo a mental health evaluation.

Crowley told police that he was high on drugs and put the baby down because he was tired of carrying him, an arrest affidavit showed.

“Law enforcement officers can have a dreary outlook on life at times,” the Sheriff’s Office posted on its Facebook page.

“But over the weekend, out of so much darkness came a little light. A baby was found ... alive.”