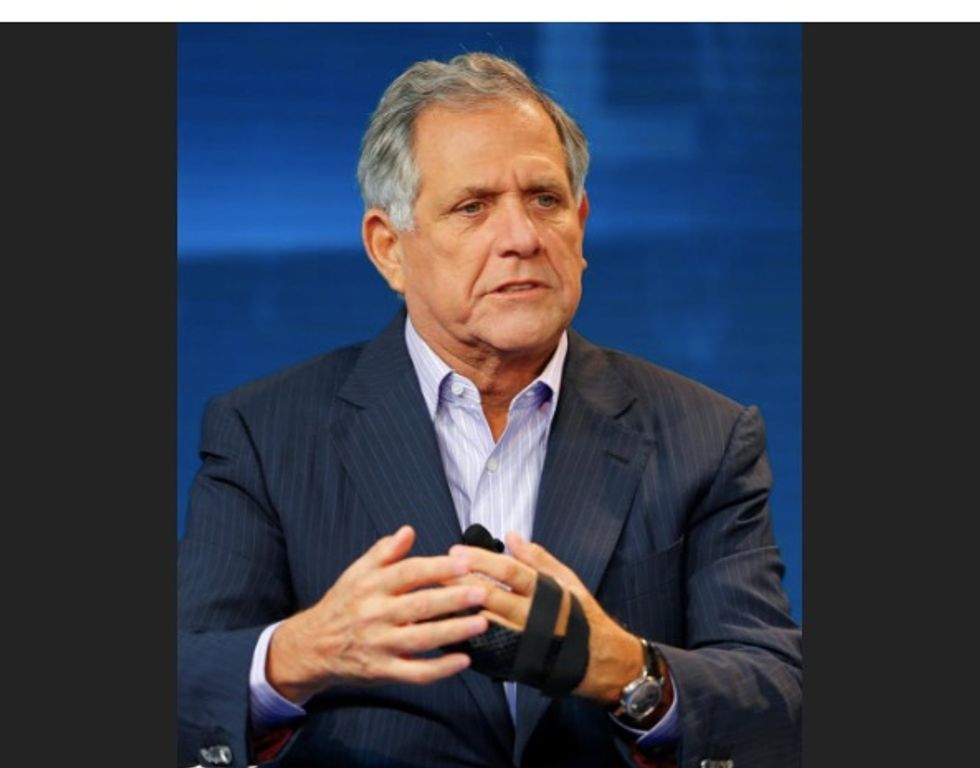 Los Angeles prosecutors said on Tuesday that they had declined to pursue three accusations of sexual abuse against CBS Corp Chief Executive Les Moonves dating back to the 1980s because the statute of limitations had expired.

The decision to not pursue the accusations was taken in February 2018, according to a copy of a charge evaluation sheet provided by the District Attorney’s office. The claims were made by a woman who was not identified.

“The applicable statutes of limitation have expired as to all three incidents,” the document said.

Moonves and CBS did not reply to a request for comment.

On Friday, New Yorker magazine reported on claims by six women who accused Moonves of sexually harassing them between 1985 and 2006. It was not clear if the woman referenced in the Los Angeles document was among them.

Moonves said in a statement on Friday that he “may have made some women uncomfortable by making advances,” which he called mistakes that he regretted immensely, but that he understood “‘no’ means ‘no’” and never used his position to harm anyone’s career.

On Monday, the CBS board said it had taken steps to select an outside counsel to lead an independent investigation into the matter.

The Los Angeles charge evaluation sheet said that the woman met Moonves “through employment in the television industry” and that she alleged sexual abuse by Moonves in 1986 and on two occasions in 1988. It did not give details of the alleged abuse.