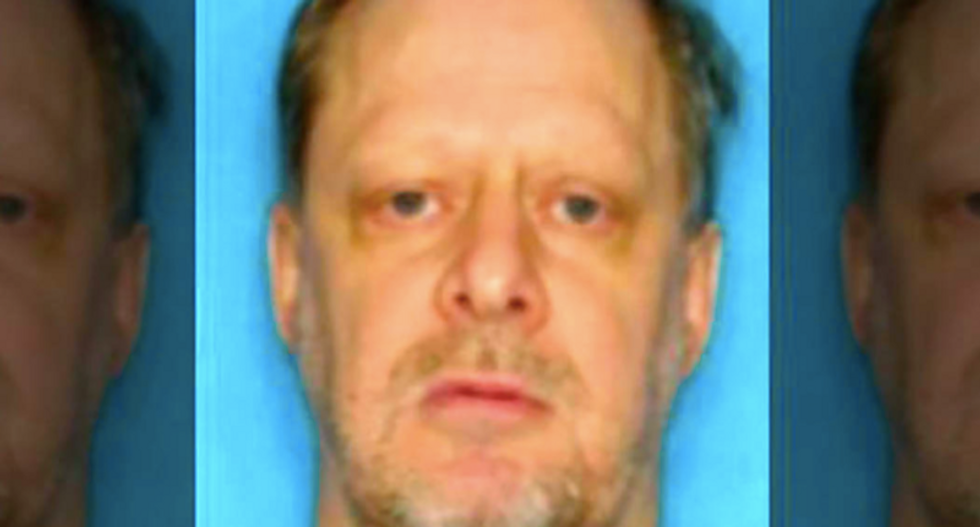 The owners of Mandalay Bay, the Las Vegas hotel from which a gunman launched the deadliest mass shooting in modern U.S. history, have filed countersuits against victims seeking immunity from damage claims they might bring.

Since the attack more than 2,500 people have sued or threatened to sue the hotel owners, according to the lawsuit filed in U.S. District Court in Nevada on Friday by MGM Resorts, Mandalay Resort Group, MGM Resorts Festival Grounds and MGM Resorts Venue Management. Survivors have accused the hotel inadequate security measures.

Stephen Paddock, 64, a retired real estate investor, poured gunfire from his 32nd-floor hotel suite into a crowd of 20,000 people attending an outdoor music festival, then killed himself before police stormed his room.

Investigators found that Paddock amassed high-powered weapons and ammunition in the hotel room in the days leading up to the shooting, unnoticed by hotel security.

, in lawsuits filed in federal courts in Las Vegas and Los Angeles last week, denied liability for the carnage and trauma of the October 2017 rampage in which 58 people were killed and hundreds of others injured.

The countersuit maintained that the hotel was protected under a 2002 U.S. law known as the Support Anti-Terrorism by Fostering Effective Technologies Act, or SAFETY, which limits liability to certain businesses that take prescribed steps to “prevent and respond to mass violence.”

MGM maintained in the lawsuit that a private security company employed for the festival and certified under the SAFETY Act by the Department of Homeland Security (DHS) exempted the hotel from liability.

“MGM parties cannot be held liable to defendants for deaths, injuries or other damages arising from Paddock’s attack,” the lawsuit said, adding that any claims against the hotel must be dismissed.

Robert Eglet, a Las Vegas-based trial lawyer representing shooting victims, said the SAFETY Act had “nothing to do with MGM or Mandalay Bay” because the hotel’s own security contractors were not certified by the Department of Homeland Security. A separate security company hired by the concert promoter was DHS-certified, Eglet said, but nobody has sued them.

Eglet has about 1,000 shooting victims as clients but said most have not taken the hotel to court, and he said that none of the handful of victims who have lawsuits against MGM were named as defendants in Friday’s actions seeking immunity.

At least six victims who sued the hotel in state court in Las Vegas are already contesting a previous move by Mandalay Bay to shift the case to federal court by invoking jurisdiction under the SAFETY Act, Eglet said.