Louisiana councilman delivers sexist speech at campaign event: 'We can not keep electing our housewives!' 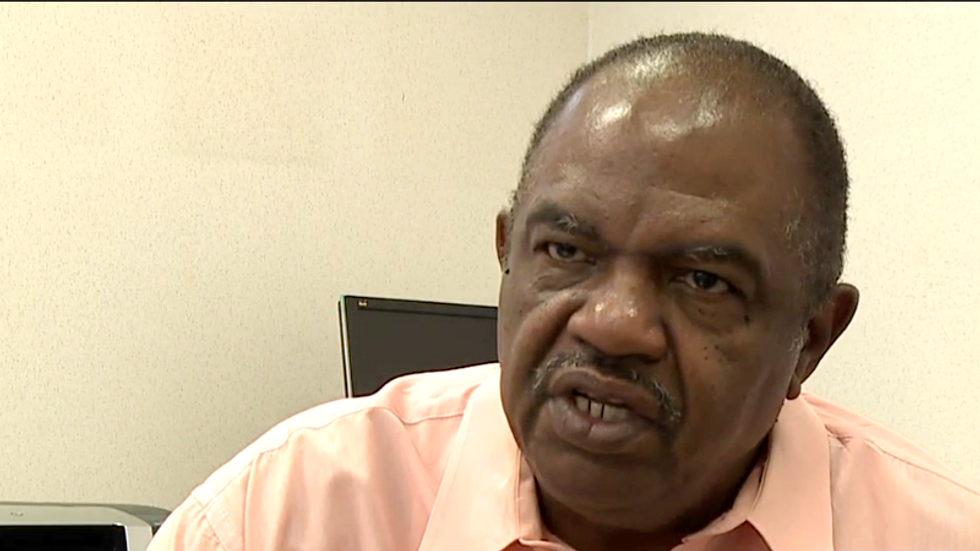 A Louisiana city councilman has refused to apologize after being ripped on social media for making sexist comments, reports KTBS News.

"We have to elect people who are competent and qualified, who have the ability to go down to city hall and help legislate things that'll make Shreveport better," Bradford said. "If you're going to participate in politics or any other profession that matters—doctor, lawyer, educator—you need to bring credentials. You need to bring a level of experience and of competence and the ability to carry out the job performance that is expected of you."

"And if somebody don't feel that way, then they go to a housewife to get their tooth pulled," Bradford said.

People on social media slammed him for his comments.

"I was a stay at home mom for 6 years, and learned more transferable skills then for serving in the legislature than I did in my 20+ years as a lawyer. Willie Bradford doesn't have a clue. More should run for office," Nancy Landry wrote on Twitter.

"I spent 20 years in the corporate world, but I’m most proud of being a wife and mother!" Sharon Hewitt‏ said on Twitter.

In response, Vance said: "I was horrified. Something's got to change. The politicians aren't getting it done. So step back and let us housewives take a swing at it."

Bradford also slammed President Trump on Facebook under a photo about racism. "Wake up, everybody. The rhetoric that Donald Trump is using contributes to the attitude that is now perpetrating through this country," he said.