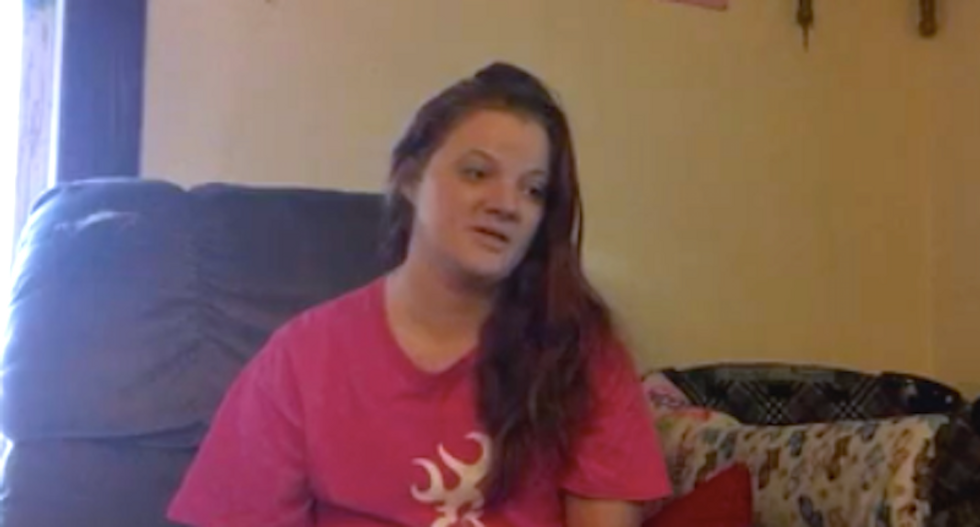 A Kansas white supremacist befriended a black woman before killing her -- which his family said fit a pattern.

MeShon Cooper was found dead Saturday in a Shawnee home, a week after she was reported missing from Johnson County, and police arrested a suspect later that night, reported The Kansas City Star.

Ronald Lee Kidwell was charged with second-degree murder in the 43-year-old Cooper's killing, and his bond was set at $1 million.

The 47-year-old Kidwell's daughter said she was heartbroken by Cooper's killing, but she was not surprised her father was involved.

"He is a monster, he's done this his whole life," said daughter Crystal Foster. "He's never going to change. He will gladly show you his swastika and act like he is king of the world, when in all reality, he is nothing. He really is nothing."

Foster hopes her father is never released from prison, but she said that won't make up for the loss of Cooper's life.

"He is pure evil," Foster said. "I don't understand what is so wrong with people like him."