Republican gubernatorial candidate will score $1.3 million in public funds despite being under investigation 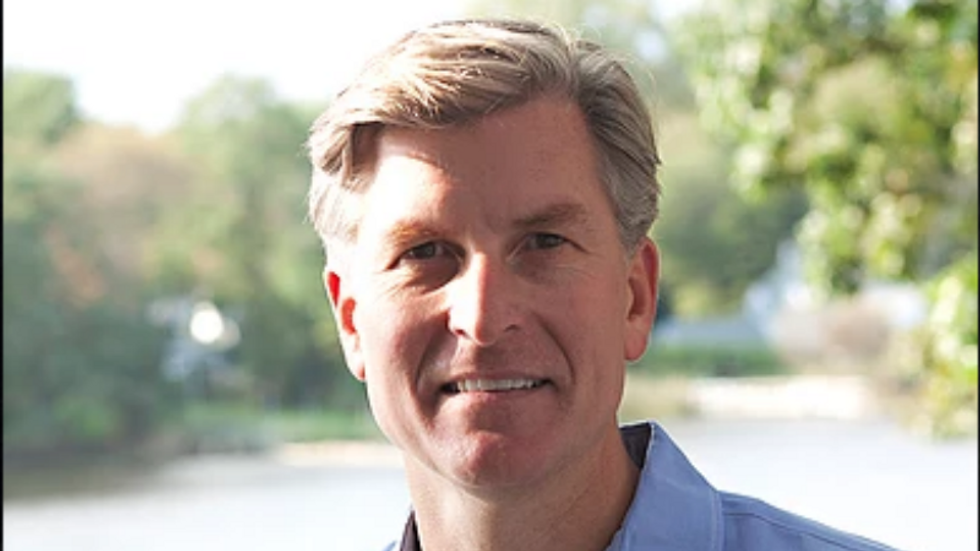 Obsitnik applied for a $1.3 million grant through SEEC for his campaign, but the application has been delayed in light of new revelations that he might have accepted illegal campaign funds.

This new information put's him in a tight spot because the deadline to get public funding for Aug. 14 primary is July 27.

“The courthouse should always be your last option, especially in a campaign situation,” said Richard “Dick” Foley, a former state GOP chairman and Obsitnik campaign consultant. “In my mind, it’s an option, but I’m not a lawyer here. I would presume that’s based on what happens this week. No one’s real happy about this, including our opponents.”

Josh Foley, a SEEC attorney who is a spokesman for the agency said that Obsitnik might still receive the grant even though he is being investigated.

“Once a candidate applies for a grant, they stay on the agenda until their application is accepted or rejected,” said Josh Foley, a SEEC attorney who is spokesman for the agency. He said while state elections rules don’t specifically address scenarios similar to Obsitnik’s, in the past candidates have received grants while they were under investigation."

“We are fully cooperating with this process,” said Dan Debicella, Obsitnik’s campaign manager. “In the event we feel that things have not gone fairly, court is an option. We believe we are going to get this grant. If plan A doesn’t work out, we’ll consider plan B.”