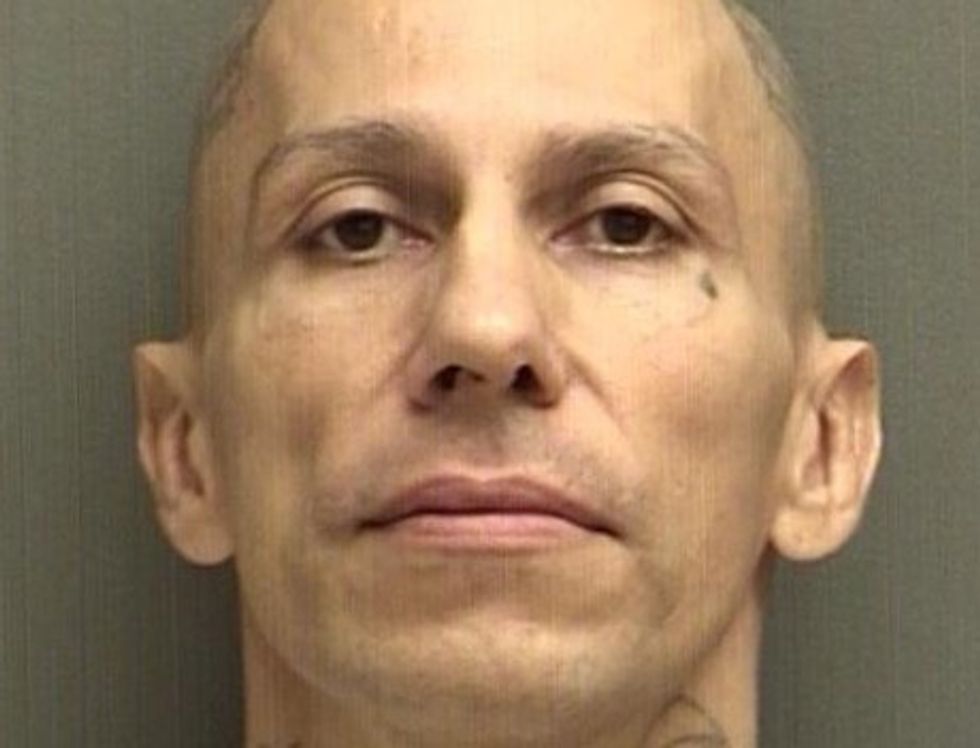 Houston police on Tuesday arrested a suspected serial killer who they believe murdered at least three people in a weekend crime spree that had prompted city authorities to warn residents of Texas’ largest city to be on “high alert.”

Officials said they arrested Jose Gilberto Rodriguez, 46, who they described as having gang ties and having days earlier removed a monitoring device that he wore as a condition of his parole before his crime spree.

Police said they would release more details on Rodriguez’ capture later on Tuesday.

The Houston area had been on edge after three people were killed beginning Friday. Police Chief Art Acevedo and Harris County Sheriff Ed Gonzalez held a joint news conference on Monday to warn that Rodriguez posed a threat to the community.

“Let’s get this man off the street as soon as possible,” Acevedo posted on Twitter.

The victims included a widow and two people who were killed in mattress stores, officials said.

In addition to the murders, Rodriguez is also suspected of a July 9 home-invasion robbery and the Monday shooting and robbery of a bus driver who is expected to survive the attack, Acevedo said at Monday’s news conference.

Acevedo did not discuss Rodriguez’ prior criminal convictions, and Houston police officials could not be reached for immediate comment. Local news media reported that the suspect was a registered sex offender.

“He cut his monitor just a matter of days ago, and next thing you know we believe he’s involved in this,” Acevedo said.