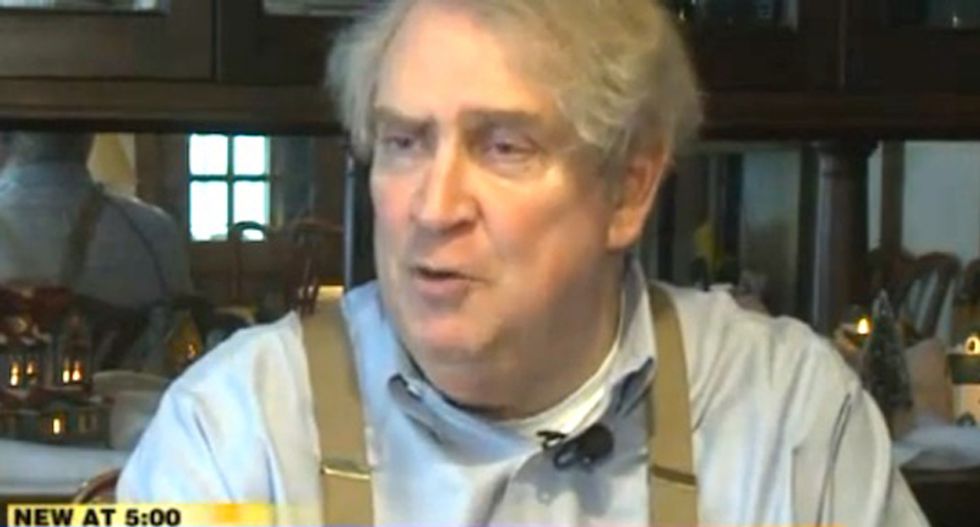 By a 4-2 vote, the court ordered the private Catholic school to immediately reinstate John McAdams with no loss of tenure, compensation and benefits, and said he also deserved back pay.

Justice Daniel Kelly said McAdams’ suspension violated his contractually protected right of academic freedom, and called the blog post an “extramural comment” that had no bearing on his fitness to remain a professor.

The case has drawn attention from conservative groups opposed to giving schools a broad license to punish speech or expression they might dislike, and from private businesses seeking to ensure their ability to properly monitor employees’ behavior

McAdams was suspended in December 2014, a month after using his personal Marquette Warrior blog to criticize Cheryl Abbate, a graduate student philosophy instructor, and linking the post to her contact information and personal website.

She later received harassing emails that caused her to fear for her safety after local and national media learned about the blog post, in part from McAdams’ effort to promote it.

McAdams sued the Milwaukee-based university in May 2016 after refusing to apologize as a condition of ending his suspension.

Friday’s decision overturned a May 2017 dismissal of that lawsuit by the Milwaukee County Circuit Court.

Justice Ann Bradley dissented, saying neither academic freedom nor the U.S. Constitution’s First Amendment “saves McAdams from the consequences of his reckless actions.”

Marquette said it will comply with the decision, and that it did not change its commitment as a Catholic and Jesuit university to the safety and well-being of students.

The university said it would not have disciplined McAdams had he not named Abbate or provided her contact information.

“To us, it was always clear that the professor’s behavior crossed the line,” it said. “Marquette will work with its faculty to re-examine its policies, with the goal of providing every assurance possible that this never happens again.”

McAdams was represented by the conservative Wisconsin Institute for Law & Liberty.

“We’re elated,” his lawyer Rick Esenberg said in a phone interview. “Universities ought to be places of open inquiry, and allow people to speak without fear they will be sanctioned for it.”

The case is McAdams v Marquette University, Supreme Court of Wisconsin, No. 2018 WI 88.

In video captured by a New Yorker reporter, pro-Trump insurrectionists are filmed rifling through documents left behind by lawmakers who fled for their lives and using their phones to take pictures of what they found while others trashed the place.