Black New York firefighters have been taken out of firehouses because of skin condition: report 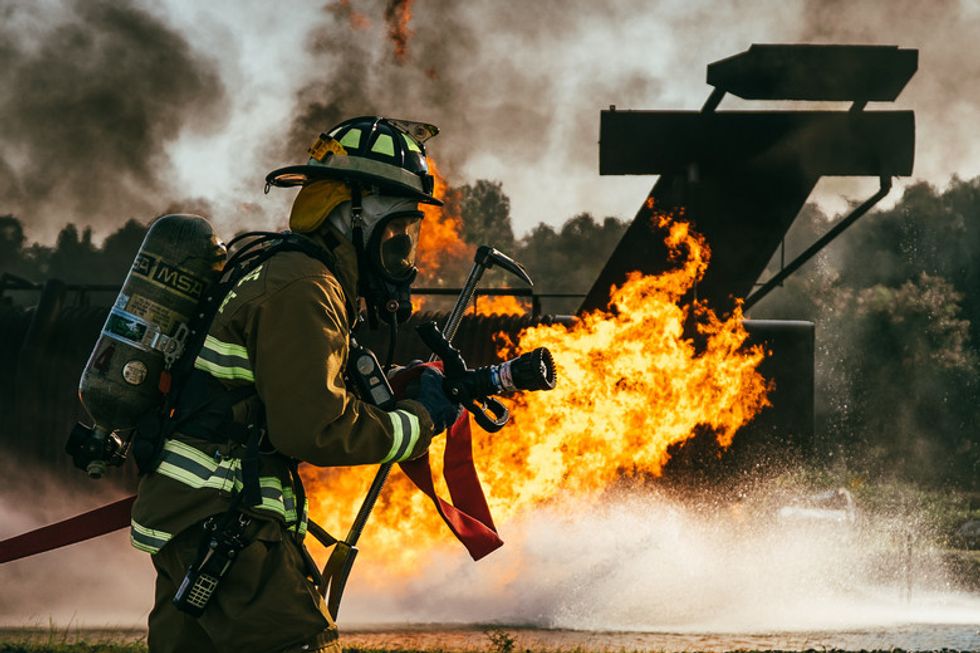 After being put on "light duty" four black firefighters fear that they could be fired over a skin condition they can't control, reported the New York Daily News.

The firefighters suffer from a condition called pseudofolliculitis barbae, that prevents them from shaving fully. Since proving their condition, they were allowed to have low stubbles, in addition to passing a fitness test to ensure their breathing masks fit correctly.

Recently that accommodation was revoked, and the firefighters were put on light duty for violating the policy.

"When they changed the policy, they understood that many black firefighters had a medical accommodation for it, then they called these individuals in to talk about it, so they saw that they were going to be moving a number of black firefighters," attorney Aymen Aboushi said.

The lawsuit states that firefighters have been "treated inhumanely" by officials who "poked and prodded their faces, rubbed their faces and felt around their faces."

The lawsuit also says that officials fired back at the firefighters for voicing their concerns and "placed [them] on light duty for a period of time, so they can 'think about complying with the clean shave policy.'"

Aboushi said because they were hired with the condition, it should not be a problem.

"These firefighters were permitted to have some facial hair and they excelled at their functions," Aboushi said. "They're very upset. All they want to do is serve the city and do their job and now they have been put on a termination track on something that's beyond their control — on how The Almighty made them."

The FDNY did not respond to a request for comment.