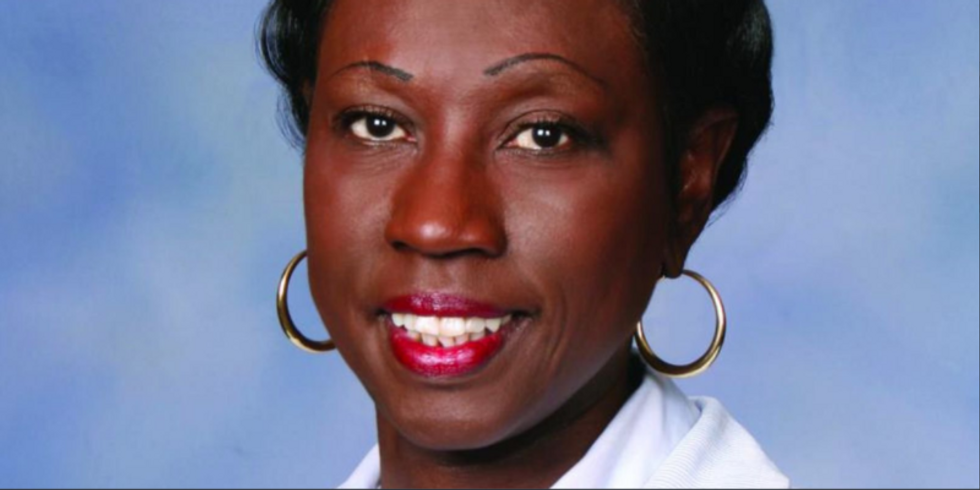 Detroit residents are calling for Rep. Bettie Cook Scott (D-Detroit) to publicly apologize to her primary election opponent Rep. Stephanie Chang (D-Detroit) after she made racially insensitive comments about her Asian heritage, reported the Metro Times.

While at the polling precinct Scott told voters not to vote for "ching-chang." She allegedly called Chang's volunteers "immigrants" who "don't belong in the country."

"These comments are offensive to all Asian-Americans," Chang told the Metro Times. "It isn't about me. It's about an elected official disrespecting entire populations."

"[It] disgusts [me] seeing black people holding signs for these Asians and not supporting their own people," Scott said according to Gray.

Multiple organizations have stood in solidarity against Scott's remarks, including the Association of Chinese Americans, the African Bureau of Immigration & Social Affairs, American Citizens for Justice, the Detroit Hispanic Development Corporation, and Equality Michigan.

"No elected official or candidate for office, regardless of political affiliation, should use stereotypical imagery or language. The use of these stereotypes is counter to the progress our country has made over past decades to encourage respect for all communities," Asian & Pacific Islander American Vote said in a statement.