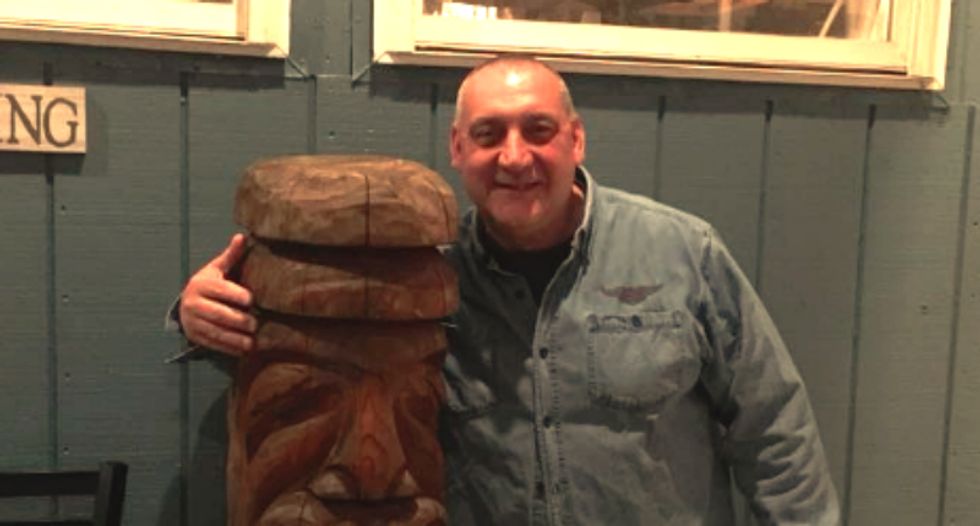 An upstate New York fire chief was demoted -- but kept his job -- after racially slurring Rep. Maxine Waters (D-CA) on his Facebook page.

Jim Brewster was removed as fire chief and the department's senior caretaker by the East Syracuse board of trustees but will stay on as a firefighter and paid caretaker, reported The Post-Standard.

The demotion comes after an investigation into his comments June 28 on the social media website about the black lawmaker, who is a strong critic of President Donald Trump.

A judge recommended Brewster's removal, and the board of trustees agreed.

Brewster, who was elected volunteer fire chief in April, could only be removed for "incompetency or misconduct" under New York's civil service laws.

His son, Dave Brewster, and brother, Tom Brewster, resigned as assistant chiefs Wednesday but will remain as firefighters.

The department has been led by acting chief Andrea Hrubin since Brewster was suspended over the Facebook comment, which was deleted but preserved by screen captures and shared on social media.