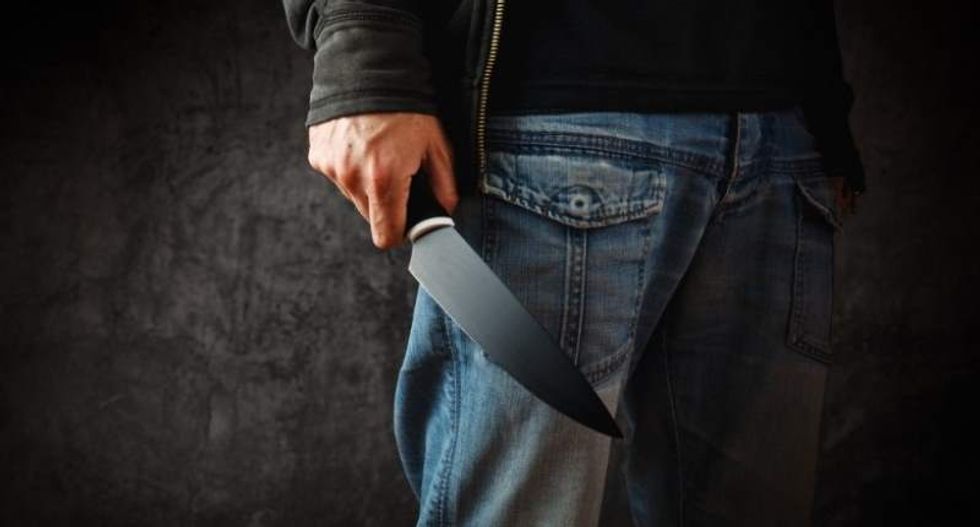 A 14-year-old girl was stabbed multiple times by a fellow boy student at an orientation event on Thursday to mark the first day of a new academic year at a high school in a small town in Oklahoma, police said.

The girl, who was not identified, was flown to a local hospital and the suspect, 14, was taken into custody. She was stabbed at least five times and was in stable condition, Oklahoma County Sheriff’s office spokesman Mark Opgrande, told reporters on the scene.

It was not known what prompted the incident at Luther High School, about 25 miles (40 kms) northeast of Oklahoma City, he said.

The stabbing at the start of the school year comes after the last school year saw several mass shootings that prompted nationwide discussions about how to keep students safe in classrooms.

The shootings included one in Parkland, Florida where a former student at Marjory Stoneman Douglas High School opened fire with an assault-style rifle, killing 17 students and educators.

The stabbing in Oklahoma took place in a crowded auditorium, authorities said.

School officials said on Twitter: “There was an incident at the High School Assembly this morning at the Auditorium. The situation is under control, all students are safe.”