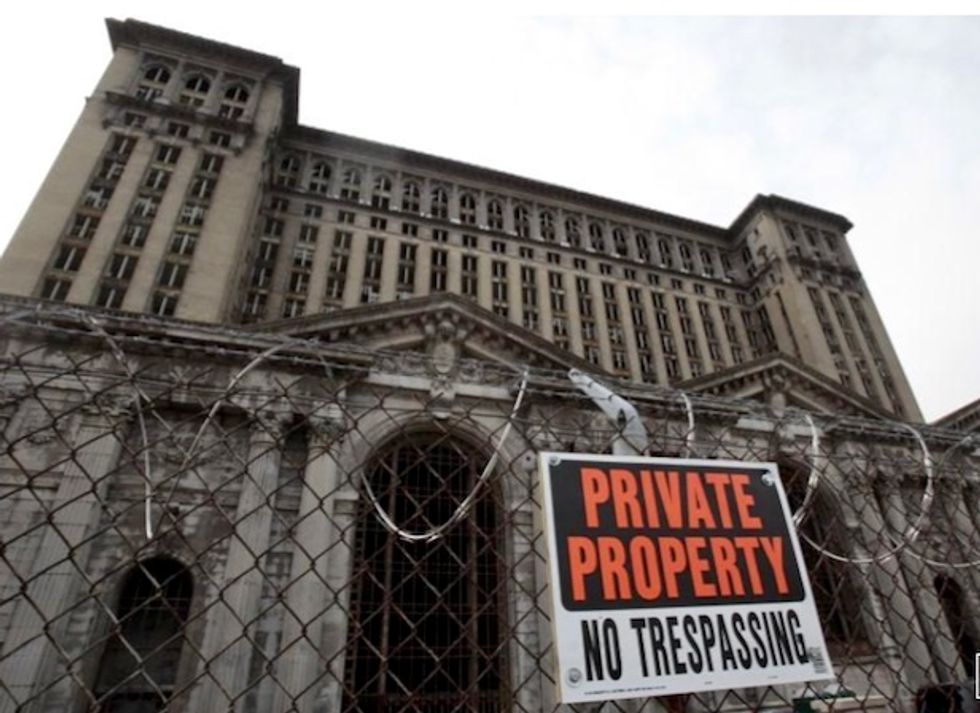 Ford Motor Co disclosed Tuesday it will spend $740 million on a project to revamp Michigan Central Station, Detroit’s historic but dilapidated former rail station, as well as other neighborhood sites.

Ford aims to turn the building into a campus of offices for up to 5,000 tech workers and software engineers focused on self-driving vehicles and ancillary technologies and services.

The second largest U.S. automaker based in Dearborn, Michigan, about 10 miles from Detroit, announced the project in June, but had not previously disclosed costs until a community meeting on Tuesday.

The company said Tuesday in a statement it is “working with federal, state and local economic development groups and officials, seeking at least $250 million in tax or other incentives to support the development of the five Corktown sites Ford has purchased.”

Ford said total investment in the development of the train station and developing 45 acres of vacant land will cost approximately $740 million over the next four years.

The figure includes acquiring the buildings and land as well as rehabilitation costs “which takes into account the requirements of restoring a historic building such as the train station,” the company said.

The automaker said the project costs do not require additional capital beyond what it previously committed as part of its overall 10-year campus plan in 2016.

The Detroit train station closed in 1988 and fell into disrepair, becoming a symbol of the decline of the “Motor City.”

In the first half of the 20th century Detroit prospered and became America’s fourth-largest city, its name synonymous with U.S. manufacturing prowess.

In 2009 the city council voted to tear the railway station building down, but it survived.