Robber blames mix of pharmaceuticals for her actions -- and sues doctor and pharmacy for $49,000 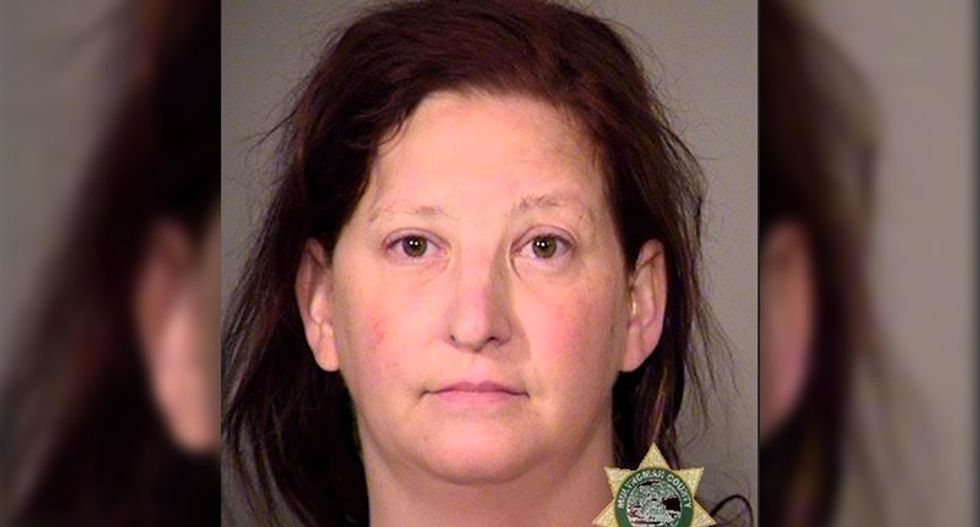 Hilary Leah Bishop strapped on a ski mask, grabbed a fake gun and robbed a Portland, Oregon bookstore. However, she's suing her doctor and pharmacist, saying that they gave her a dangerous mix of drugs that caused it all to happen.

The lawsuit, filed by the 46-year-old woman, is "unheard of in criminal justice" The Oregonian reported Wednesday. She's currently serving three years at Coffee Creek Correctional Facility for a string of robberies from a bookstore to a coffee shop.

Bishop said that she was diagnosed with depression and her naturopathic doctor, Vanessa Esteves, and a pharmacist for Safeway give her a combination of drugs days before the incident. She's also suing a psychiatric nurse practitioner at the same clinic as Esteves.

The lawsuit explains she was given a cocktail of drugs including duloxetine, used for nerve pain and as an anti-depressant, and tramadol, an opioid used for pain. Bishop said that it caused a kind of "euphoria" and "dissociative state." Using both at the same time can indeed lead to a serious interaction, OregonLive explained. It can cause hallucinations, confusion and other symptoms, drugs.com said.

Friends of the single mother, who worked as a licensed practical nurse and massage therapist, were shocked. Even her ex-husband referred to her as the "most peaceful, animal-loving vegetarian" and "very anti-gun."

She had one prior conviction in 2006 of driving while impaired. The judge dismissed the charge of driving under the influence and she entered a treatment program.

Read the full report from OregonLive.com.